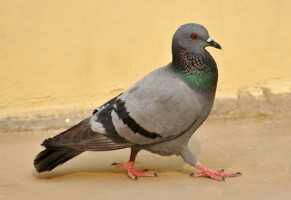 Look at the birds of the air, for  they neither sow nor reap nor gather into barns;  yet your heavenly Father feeds them. Are you  not of more value than they?

Birds are animals of the class, Aves,most of whom fly.There still are birds that are flightless. People have always wondered, how do birds find their way from all that distance up? How do they know where and when to find food? How is it that birds leave their breeding grounds at certain seasons and travel for thousands of miles, and still find their way back at the turn of the season? This brings us to the question of navigation and migration  in birds. 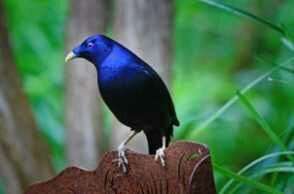 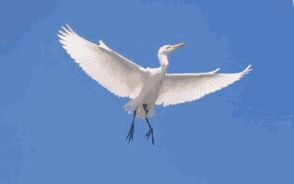 Migration can be triggered by a combination of changes in day length, lower temperatures, changes in food supplies, and genetic predisposition. Long-distance migrants are those that have a complete shift between the breeding and wintering areas, such as the Blackpoll Warbler that breeds in Canada; short-distance migrants, such as the Pine Warbler, make shorter trips, such as up and down the side of a mountain. Partial migrants are those species in which some individuals of a species leave and others stay, such as American Robins. Average distances covered are about 1000-3000 km each way, but 4000-6000 km is not uncommon. 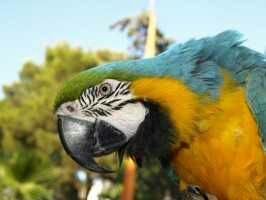 There is often a relationship between food habits and migration. Insects become scarce in the winter in northern latitudes, so insectivorous birds must move closer to the equator where insects are more abundant. Insectivorous birds are the largest group of migrants. Some insect-eaters, such as chickadees, can eat seeds in the winter and thus do not tend to migrate. Fruit-eating birds may not have to migrate as far because fruits are generally available at the edge of the temperate zone. And seeds are available all year around in most areas, so seed-eaters tend not to migrate. But seeds are not produced in the winter and may be covered by snow, forcing birds southward, or at least down the mountains. By contrast, finches and crossbills that feed on pine seeds from the cones don’t have that problem and are non-migratory.

From north-east Siberia to southern Africa, flying over the Himalayas.

The only bird to be intimate with both Poles, flying over thousands of miles of ocean.

From China to southern Africa, flying over India and the Indian Ocean.

From Alaska to eastern Australia, covering much of the Pacific Ocean.

Travels from North to South America, flying over the Andes and the Amazon

How Do Birds Navigate?

Migrating birds can cover thousands of miles in their annual travels, often traveling the same course year after year with little deviation. First-year birds often make their very first migration on their own. Somehow they can find their winter home despite never having seen it before, and return the following spring to where they were born.

The secrets of their amazing navigational skills aren’t fully understood, partly because birds combine several different types of senses when they navigate. Birds can get compass information from the sun, the stars, and by sensing the earth’s magnetic field. They also get information from the position of the setting sun and from landmarks seen during the day. There’s even evidence that sense of smell plays a role, at least for homing pigeons.

11 thoughts on “Migration and navigation in birdsbirds: what’s the secret of birds success around the world?”