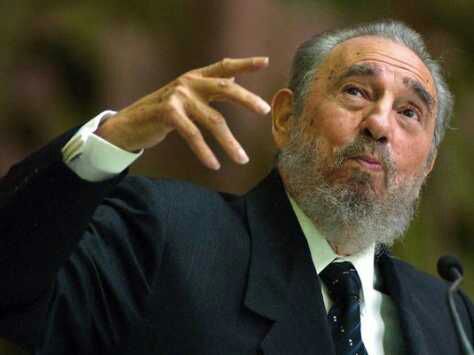 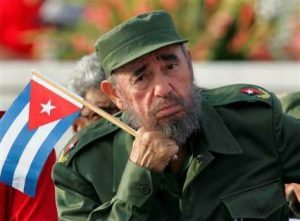 As many world Leaders and supporters mourn the demise of the late Cuban President,Fidel Alejandro Castro Ruz,Known as Fidel Castro, Those who tasted what would be called the bitter side of him have gone into celebration at the “passing away of a tyrant”.

In 1964, Mr Castro acknowledged holding 15,000 political prisoners. Hundreds of thousands of Cubans fled, including Castro’s daughter Alina Fernandez Revuelta and his younger sister Juana. Still, the revolution thrilled millions in Cuba and across Latin America who saw it as an example of how the seemingly arrogant Yankees could be defied. And many on the island were happy to see the seizure ofproperty of the landed class, theexpulsion of American gangsters.

His death was announced on state television on Friday by his successor brother ,Raul Castro.
Former President Fidel Castro, who led a rebel army to improbable victory in Cuba, embraced Soviet-style communism and defied the power of 10 US presidents during his half century rule, has died at age 90. With a shaking voice, President Raul Castro said on state television that his older brother died at 10.29pm on Friday. He ended the announcement by shouting the revolutionary slogan: “Towards victory, always!”

This Announcement triggered celebrations among those who were negatively affected by his policies and reforms. 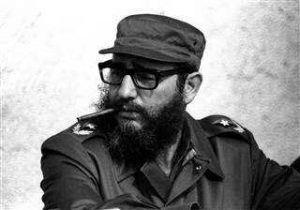 Many came to the U.S. through programs such asOperation Pedro Panas minors, while other braved the seas in events such as the Marielboat lift in 1980, when 125,000 refugees came to the U.S. after Castro declared “anyone who wants to leave Cuba can do so”

1926:Born in the south-eastern Oriente Province of Cuba.
1953:Imprisoned after leading an unsuccessful rising against Batista’s regime
1955:Released from prison under an amnesty deal
1956:With Che Guevara, begins a guerrilla war against the government
1959:Defeats Batista, sworn in as prime minister of Cuba
1961:Fights off CIA-sponsored Bay ofPigs invasion by Cuban exiles
1962:Sparks Cuban missile crisis by agreeing that USSR can deploy nuclear missiles in Cuba
1976:Elected president by Cuba’s National Assembly
1992:Reaches an agreement with US over Cuban refugees
2006:Hands over reins to brother Raul due to health issues, stands down as president two years later.
2016:Breaths his last and leaves posterity to judge the roles he’s played. 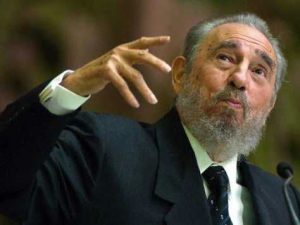 Latest posts by The cub (see all)