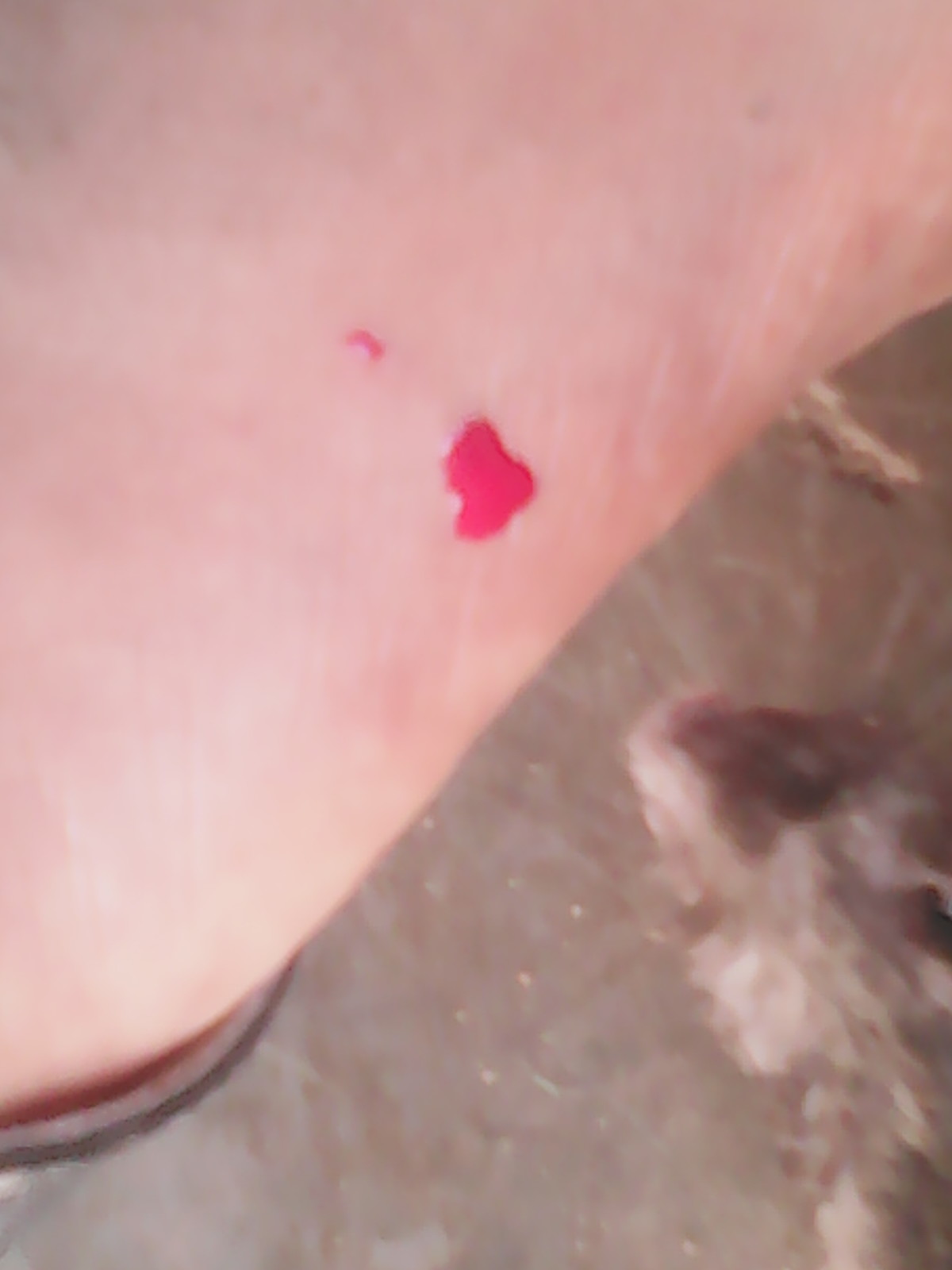 A student of Nnamdi Azikiwe University Awka,residing in the school hostel,known popularly as DJ was yesterday attacked by a giant rat in his room.

DJ would never have believed in his entire life that rats could have temerity to openly attack a human being. 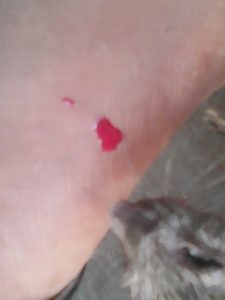 But the events of yesterday evening left him not knowing what to believe anymore.He just came back to school to resume like others for th:e 2016/2017 session.Being tired after the long journey from home,he decided to do some cleanup on his room to settle down properly.

As he began to clean up the room and pack out old and useless items in the room,he found a rat litter,and as he was t trying to pack the litter into a small empty carton to decide later what to do with them,it was like a flash,the next thing he felt was wham!!!! Sharp rodent teeth sunk into his flesh! 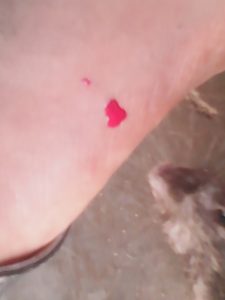 He didn’t know when a loud roar escaped him.Close by neighbour host elites rushed to find out what was wrong, they found him holding his bleeding leg with one hand and pointing the direction that he last saw the rat.

A rat hunt began.And luckily the attacker was caught and due process followed to make sure that “justice”(trust hostilities) takes its full course.

Joshua,two rooms away from the scene of the attack,said “BJ should pack his things and go back to the village and settle his village people, because the next one fit be snakeooo” the building shook with laughter!

Another friend of the victim, who preferred to be anonymous, said “the holidays have left these rat in a very bad and aggressive mood.No more food for them from our food stock,so it’s understandable why the rat attacked DJ,after all she passed through, in the food scarcity to bring those litterrs into existence, and he just wants to take them away like that.. poor rat” This got another round of wild laughter. By this time the victim had recovered from the shock,the pain still lingered. He just shook his head “I’m speechless” was all he could say

You could be next! If you don’t join the campaign to get rats cleared out and fight rat flea.