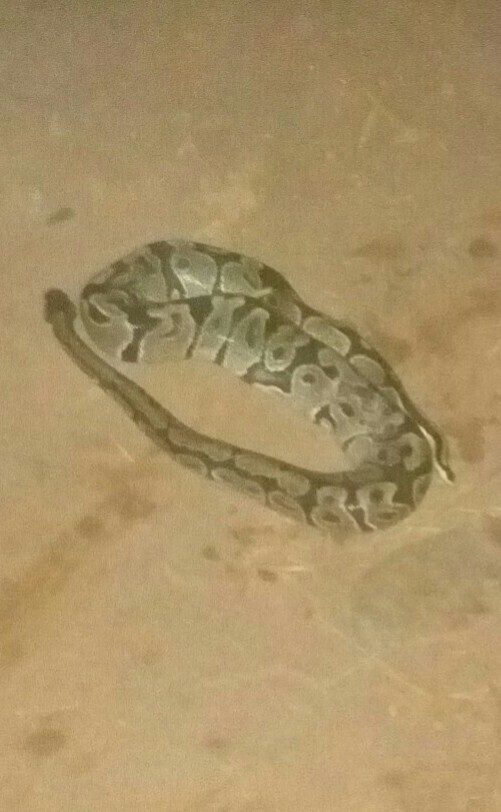 This year it seems the snakes in awka, Anambra, Nigeria ain’t scared anymore, they just keep coming out of the fallowed bushes nd forests in awka especially around unizik. We thank God we haven’t heard of any attack or is it because we usually spot them first and kill them immediately. Moreover the width and length of most of the snakes we see is scary on it’s own.

Last night, somewhere along the streets of miracle junction a gigantic snake was spotted under a bamboo tree, with it’s head sticking out to the street waiting for a prey perhaps. Immediately it noticed it had spotted by a smart Unizik student, it tried withdrawing itself back into the shades. But before it could do that some brave Zikites had already gotten a huge stick which was used to hit it severally till it’s head went off. It tried fighting back though but it was overpowered.

It was a victory to the human race though a loss to the animal kingdom. People should be more careful while walking at night especially when passing a bamboo tree (snakes love that tree).