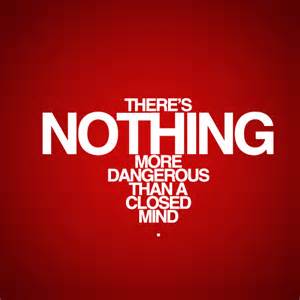 Ignorance is a thick darkness that beclouds the mind of men and women that do not search for knowledge. The rate at which people do things blindly is pitiable. Ignorance is not and will never be an excuse for stupidity.

One of the major things that increases the rate of ignorance in people is their inability to ask questions. Some people are so lackadaisical to the extent that no matter what they find themselves doing, as far as it is not hurting them, they find no need in asking questions and end up wallowing in ignorance.

Now let me share this story to buttress my point.
An army barracks had four soldiers guarding a concrete slab in front of the barracks at all times.
Different commanders came and went but the tradition remained; the soldiers changed shifts guarding the slabs.
After 80 years, a new commander was assigned to the barracks. Amongst the things he did was to ask why things were done the way they were. When he asked why soldiers were guarding the slab, he was told, We’ve always done it this way. It’s our tradition. Our former commanders instructed us to do that.
The commander was bent on finding out the reason for this practice. He went to the Archives to look for answers and came across a document that had the explanation.
The document was very old. It had instructions written by one of the retired commanders who had even passed away. The new commander learnt that over 80 years ago, the barracks wanted to build a platform where events could be performed. When the concrete slab was laid, wild animals walked over it at night before the slab would dry.
The soldiers would fix it the next morning but when evening came the same thing would happen. So the commander ordered that four soldiers should guard the concrete slab for three weeks to allow it to dry.
The following week the commander was transferred to handle another assignment elsewhere, and a new commander was brought in. The new commander found the routine and continued to enforce it without asking any question.
And since then, every other commander that came did the same.
Thus, eighty years later; soldiers continued guarding the concrete slab. An assignment that was ordinarily designed to last just three weeks. . . 80yrs of ignorance with hard labour has passed.
Are you carrying on obsolete beliefs, attitudes and traditions that were relevant to certain people or a certain time ?
What is your opinion about yourself, people of a different race, politics, certain business opportunities, new products etc .?
You might just be guarding a concrete slab. Without deviation from the norm, progress is not possible.
Think about it ??

Try as much as possible to update the knowledge you have daily if not hourly, so you don’t end up working and bragging with an obsolete knowledge. Ignorance can also lead to wastage of something which was supposed to be useful.

LESSON : Let’s change our attitudes and mindsets this year 2017. Have a blessed day ! 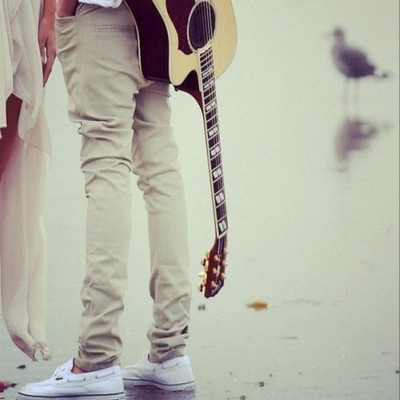