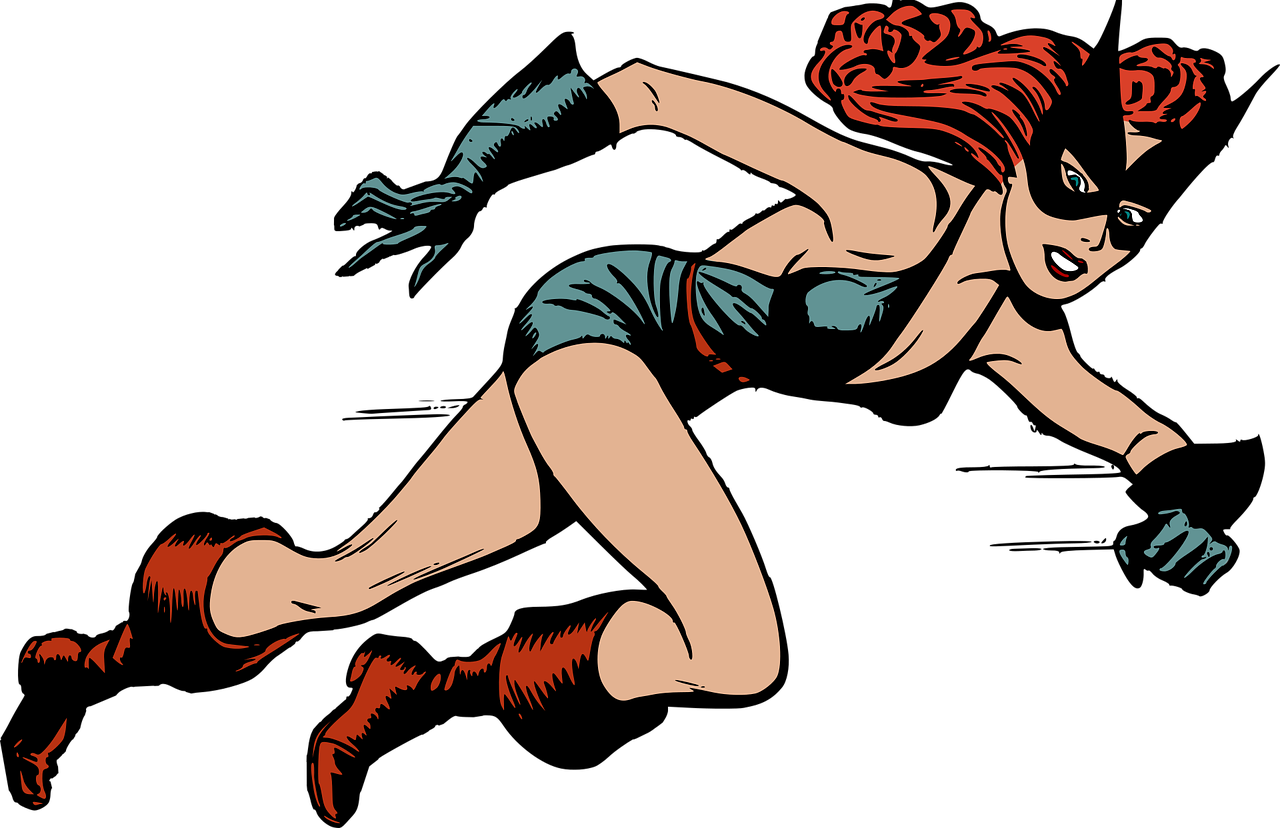 A heroine is one that is worthy of emulation.They can risk their lives for the good of others in the society.They are very very amazing people in the society that help to bring criminals to justice by assisting the police to ensure the law enforcement agents are alive to their responsibilities and to help bridge the gap of crime.
Mr and Mrs Nathan Pake are bankers working in New York City they are very humble people to be with and very focused and hard working people,kind,caring and passionate about their work and dedicated parents they are in charge of the finances of the various banks they work in.While their daughter,Angelica Pake is lively and fun to be with,she is an undergraduate of Computer Science at University of California which has faculties,departments and facilities to make learning conducive she has friends,Peter Stone and Andrea Nice who are in the same department with her.She gets on well with them and others too.They have dedicated lecturers who are interested in their progress as well,they pay attention to their studies and ask questions on what they do not understand to get clarity.Angelica Pake is brilliant in her studies,she is very caring and kind as well to her coursemates on courses they did not understand,she explains to them and they understood at the close of lectures her parents come to pick her up from the university,she is the only child of her parents,she is happy to see them and hugs them and greets them and introduces them to her friends they greet her parents,which they acknowledge as well in high regard,as soon as the greetings are over,she says good bye to her friends before leaving and take off to their house in New York City which is very large and spacious house,they got home freshen up relax and had lunch for the day,they had a good time together relaxing and going out for sports events during that time they bought tickets for the games which was good.
Meanwhile,some villains,Jack Peat and Andrew Sand along with others were robbing banks and threatening people with guns not to call the police and made away with the money and took off.
Back at the sports arena,Angelica Pake and her parents were  having a good time when a group of villains invaded the sports arena they shot sporadically in the air.Mr and Mrs Nathan Pake were on their way to the car when they were shot in the chest by Jack Peat and Andrew Sand it was a very sad day,seeing the death of her parents.
They were taken to the hospital on getting there,they were declared dead by the doctor,Angelica Pake wept,she took pictures of the villains that killed her parents and vowed to avenge them no matter what it takes.
Her friends and coursemates as well as lecturers heard the news of her parent’s death and consoled her,colleagues of her parents came to pay tributes to them how wonderful they have been to them.
A funeral mass was conducted in their honour with the officiating priest presiding mass for them after which they were buried,people cried at the funeral including Angelica Pake.
A few years later,Angelica Pake and her friends graduated from the University and were working in various ICT firms in California with duties to do,while the villains were causing problems in the city,the New York Police department were on their trail to find them all day but no success.Angelica Pake became the black panda,she went after the villains engage them in a fierce combat she wore a black costume,and a cat ear she fought with them while they kept shooting at her missed.
Her friends were surprised to see her in her costume but know that she fought for vengeance brought them to justice,she killed the bad guys leaving only Jack Peat and Andrew Sand,eventually they got arrested and peace returned to the city.
The End.