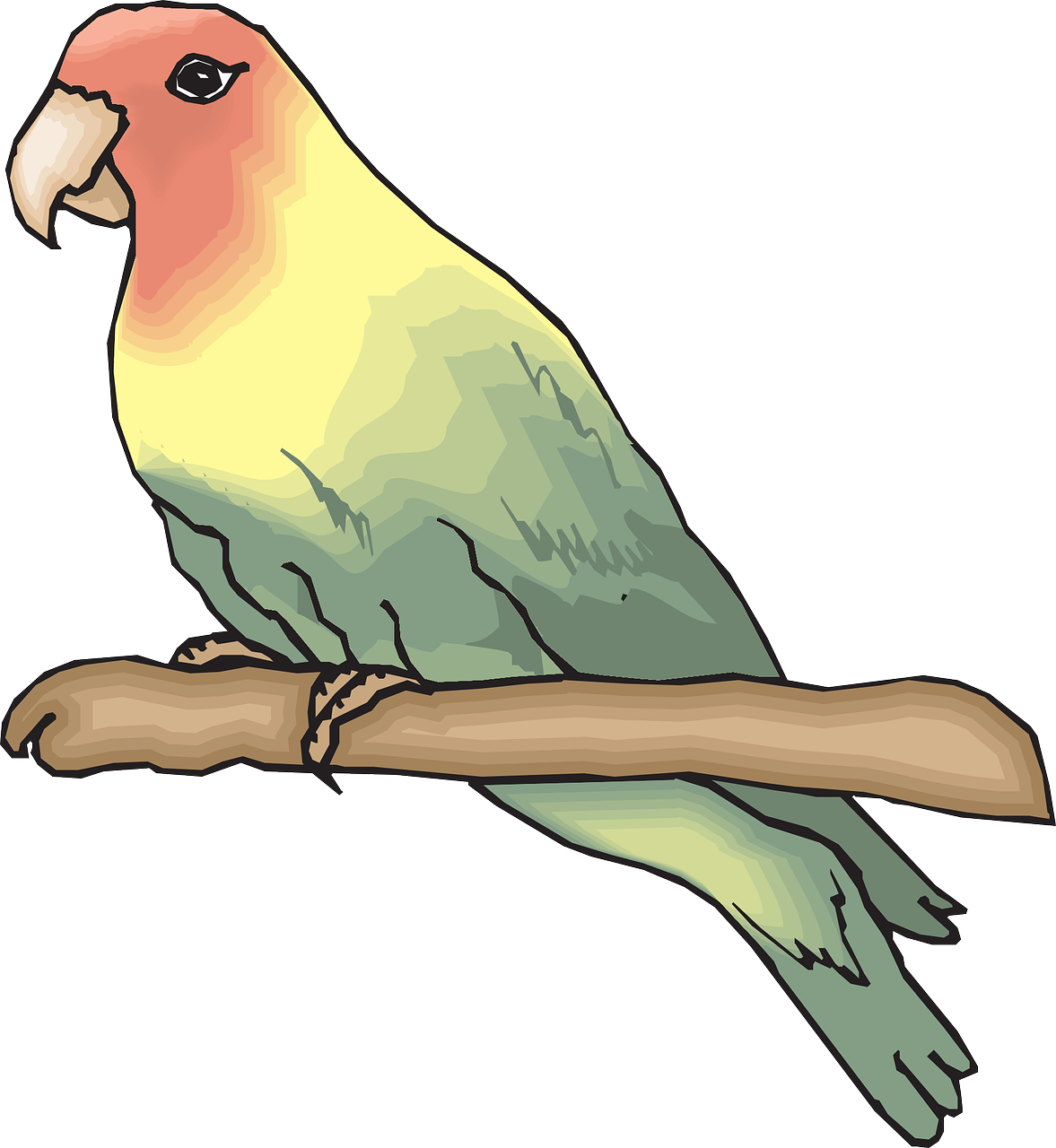 With so much sadness i wish to announce the death of Erica, my most loyal Lovebird, a trustworthy friend, a singer with a magic in her voice. Erica was murdered in cold blood on 11th December, 2017 by an unidentified wild animal. Erica and Sam had matured and got so used to their new home such that i never bordered about security, or ever feared to lose them. on this very day, she left the security of her enclave to explore further into her environment, and never returned. my attention was drawn by her high-pitched cries. as i rushed to the scene the villain dropped her. she was bleeding all over. i tried to administer first-aid. i am not a bird doctor, but i tried to stop the bleeding and disinfect her wounds. sadly, she never made it.
for those who do not know Erica, she was one of my parrots, the first and oldest among them. i bought her on 3rd January, 2016. She had since then know a mixture, of joy and sadness. her prematurely ended life was well enjoyed, but she had her own share of life’s misfortunes. an attempt had been made on her life once..click to See one of her escapades.
Erica was:
the first Bird i’ve ever bought,
was well behaved
Loves playing like food, loved to bite and chew at cloth materials, play with people’s hair.
Never missed a morning without singing.
Left to mourn Erica are:
my humble self and Sam ( her soulmate)
i wrote her a short tribute..click here to see my tribute to Erica