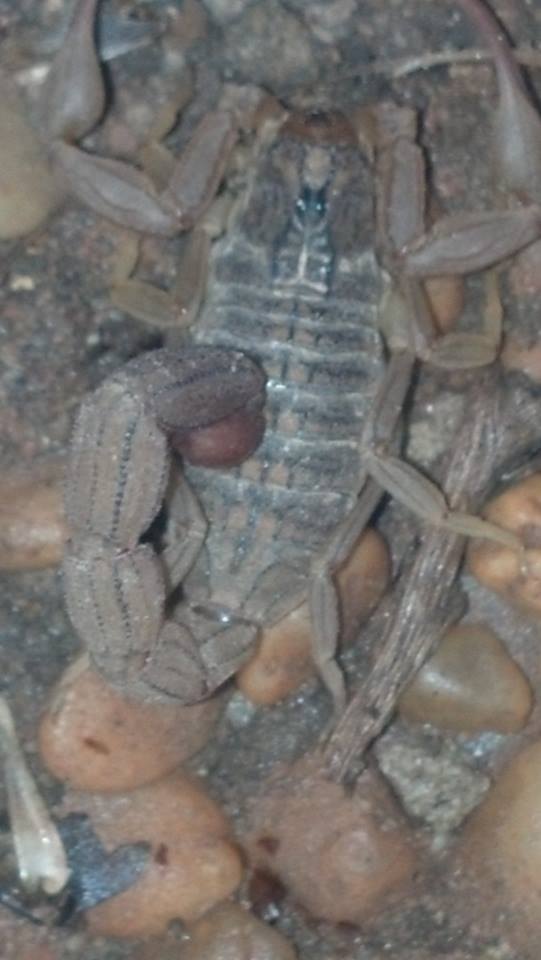 for those who have in one way or another had interests in scorpions, you are not wrong, you are not alone either. with the rising value of scorpion venom, which is currently the most expensive liquid in the world, many people have gone into the buying, selling, rearing and researching on scorpions. even though some keep them just as pets.

not enough knowledge is available on these arachnids. there are different publications and counter-publications, beliefs and conceptions about scorpions. if you find yourself getting anxious about these things, why not give it a try?

i got into the scorpion field in 2014, and now i can’t bear to see anybody kill a scorpion! i came to understand these animals. One phenomenon that almost made me cry, was the day one of my scorpions gave birth. They give birth to many scorplings, sometimes up to 30 or more. You can imagine the labor, the pain, while the mother scorp is crouched low, waiting for all the whitish scorplings to emerge.. That was when I felt the weight and compassion that comes with motherhood. To imagine that even scorpions share that with the rest of the Kingdom Animalia..
I have even observed one of my Buthus species going to help out a “mother” in labor.. What we hate in scorpions is probably what has kept them over the years..

my interest grew, and i got deeper, to the point of carrying out researches already published, i can comfortably call myself an authority in scorpiology. you should consider doing the same if actually you find yourself having such interests.

I have seen some authors write that scorpions do not actually need water… But from my experience and various experiments, certain species of scorpions can survive on water only for months!  certain species like the Androctonus bicolor need it much,. Fact still remains some can survive with very little, like the Buthus occitanus

Following a study I took part in, i deal basically with #Androctonus bicolor, #Hottentota bilura, and #Buthus occitanus. A part of the study is published “Preliminary study of scorpion diversity in Ogidi..” The biology aspect is coming out soon. I need interested people to further carry out the remaining part of the work:
Venom extraction, analysis and storage.
Scorpion venom is now more expensive than gold, so to say. This is because of the advancements in health research and the fight against cancer..
I will soon publish a little review on the worth of scorpion venom. Besides the venom, scorpions are not bad pets

feel free to join our facebook group on scorpions operation scorpiones , to see people talk about their scorpions, and ask your own questions where you need clarification. and follow our page  Here