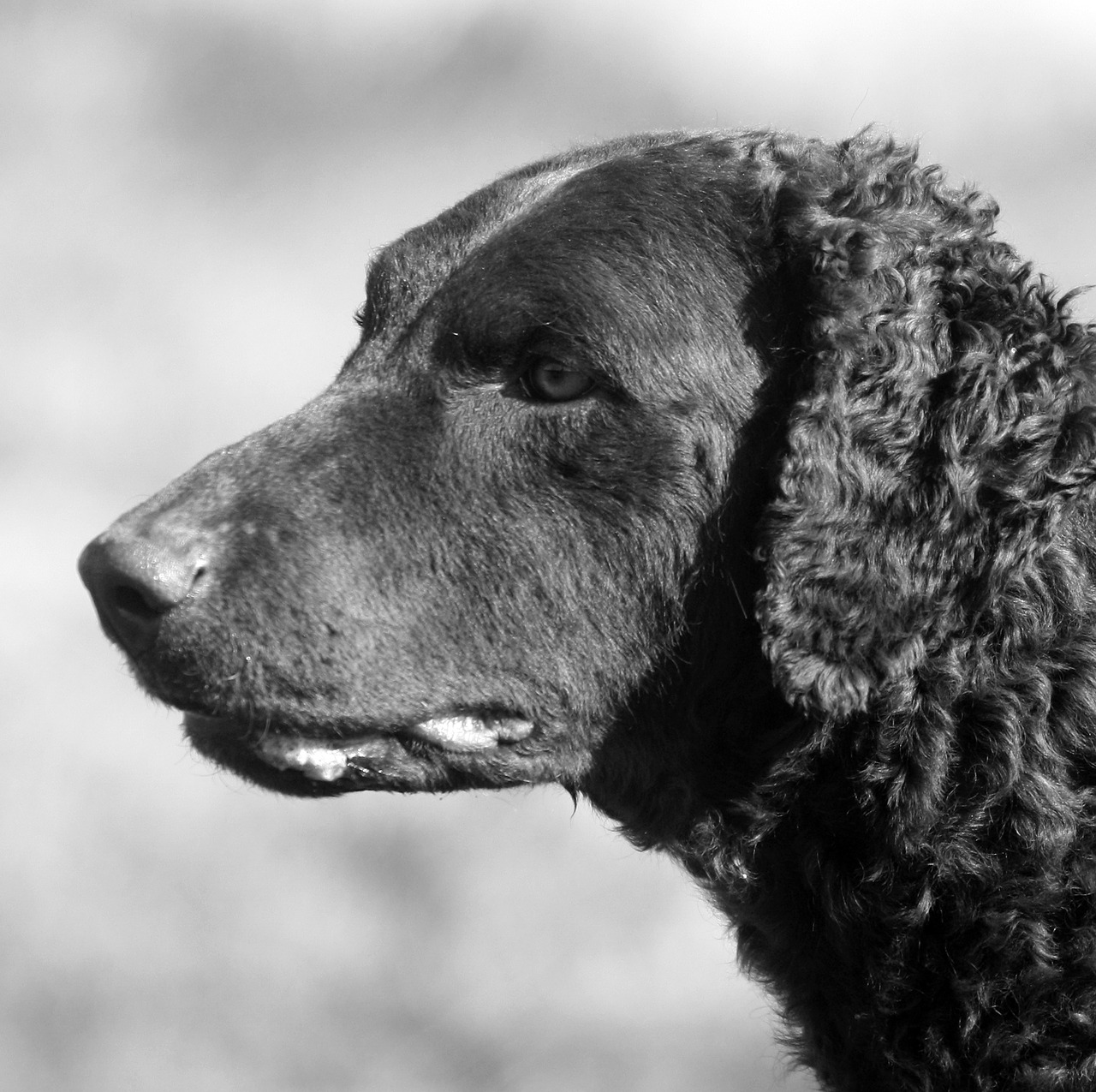 “There is no faith which has never yet been broken, except that of a truly faithful dog”

Keeping of dogs is something that has been there, a practice as old as history itself. Many peoples and cultures have kept dogs for various purposes.
Dogs have been human companions for ages. I doubt if one could define ancient hunting, without mention of dogs. Well trained dogs have been used for security, and many have proven their usefulness in times of war. In the twenty first century, dogs have been trained to do almost anything, sending and collection of mails from the mail post, dancing, babysitting, and much more. You can only tell from the angle you have experienced them. The fact still remains that dogs are the most kept pets since the history of pet keeping.

We have kept many dogs since I was an infant, there were some that we just kept, then sold, there were a few however, who were quite remarkable,. These ones proved in one way or another to be worthy of remembrance.

… The hair rose in a ridge on her back and her teeth flashed in an angry snarl. Then she barked! I saw drops of emergency piss reaching down from Charles’ shorts. ‘hold your wolf!” Lion had already crouched on rippling muscles, ready to pounce…   View  paperback on Amazon