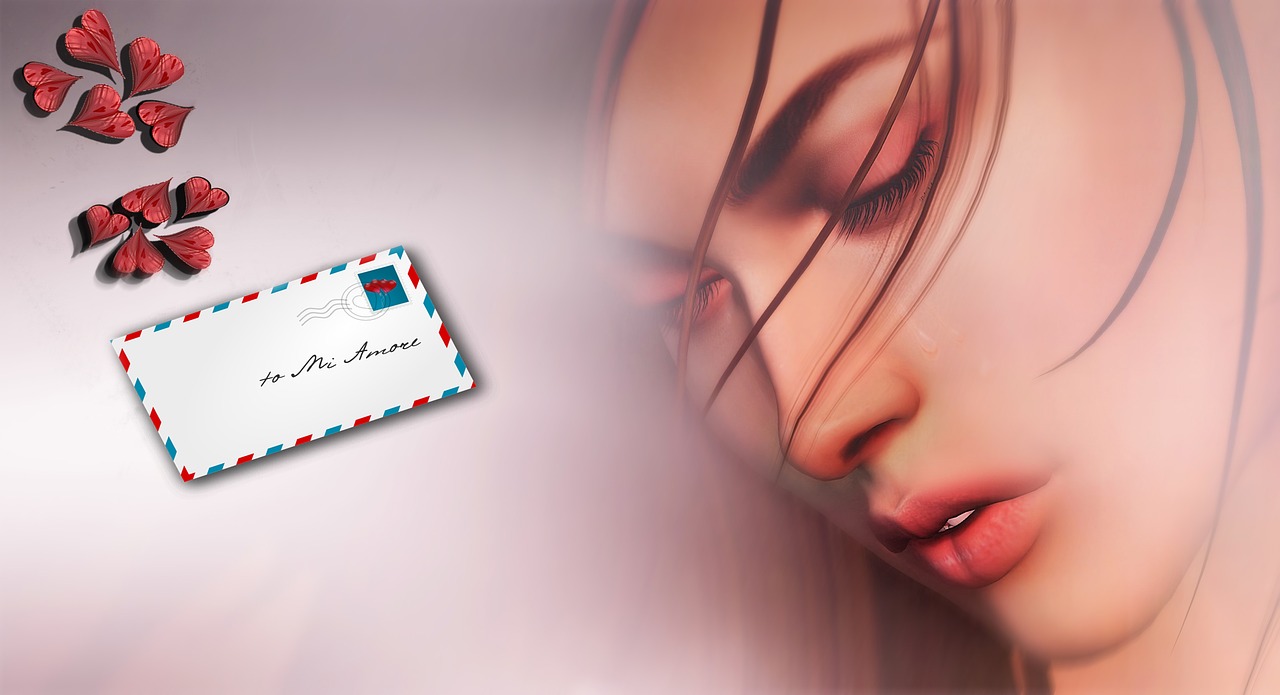 In those days when letters were the main means of communication, many such letters as “love letters” were sent and received everyday. now that everything has gone digital, people now express their feelings with much more ease. many times what to say, or write becomes a challenge. in this book, we have uncountable expressions of love and affection for your consumption.

It need hardly be said that the woman by whom these letter were written had no thought that they would be
read by anyone but the person to whom they were addressed. But a request, conveyed under circumstances
which the writer herself would have regarded as all-commanding, urges that they should now be given to the
world; and, so far as is possible with a due regard to the claims of privacy, what is here printed presents the
letters as they were first written in their complete form and sequence.
Very little has been omitted which in any way bears upon the devotion of which they are a record. A few
names of persons and localities have been changed; and several short notes (not above twenty in all), together
with some passages bearing too intimately upon events which might be recognized, have been left out without
indication of their omission.
It was a necessary condition to the present publication that the authorship of these letters should remain
unstated. Those who know will keep silence; those who do not, will not find here any data likely to guide
them to the truth.