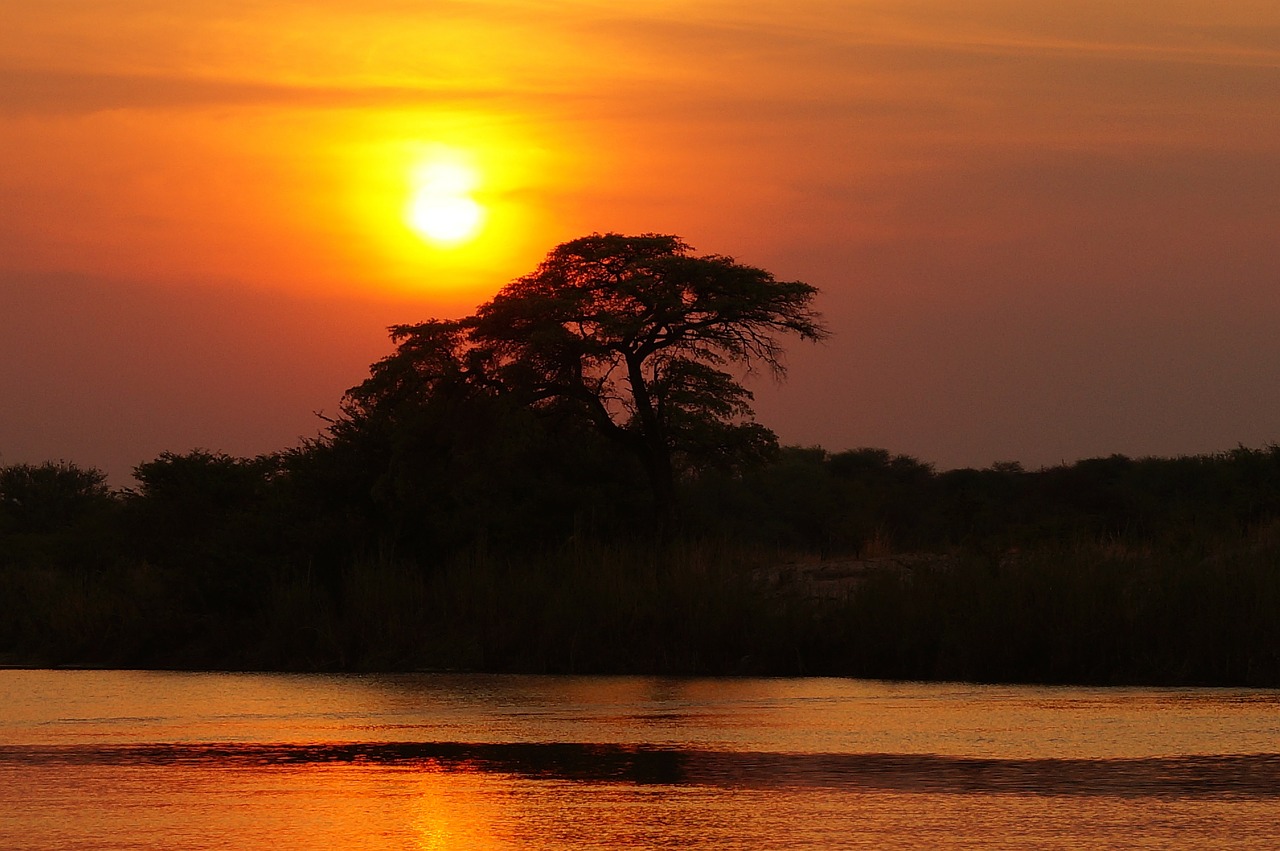 There are people from my tribe, who can’t even express themselves in a sentence in our dialect.
If you see how they fail our dialect in the schools, you’ll shudder
In a nation with up to 250 languages, English is our official language, British English
So, with that people don’t feel like giving attention to our tribe dialect. It’s only English they know
Well, just as we have 250 languages, we also have 250 tribes. Each has their own language. But most youth would pay attention to only English and forget the language of their tribe
Our country is big enough to be divided into three more big countries
Yea, here in my country, we have liquid diamond, in the form of Petroleum and Natural gas, with Soil so fertile it can support a garden of Eden
We have almost all the natural resources you can think of, gold, diamond, tin, iron, limestone etc, but the chief is petroleum and Natural gas
that’s why
Foreigners wants to take over
Yes, foreign investors keep trooping in everyday.
The Foreigners want every chance to put war among our people, so they can use the opportunity to milk our country dry.
It happened like that during the civil war of 1967-1970
they are very hungry for what Africa could offer
The ghosts of that war are still haunting our land up to this day. True love was murdered.
not easy to erase the past
All we have worked for since the end of that war, is to bring back our murdered conscience.
To start a war, one had to murder conscience and love.
That’s why it’s easier to survive disease outbreak than the aftermath of a bitter war.
we who’re the product of what has happened, we have to make do with the past and prepare for our fate as what will be.