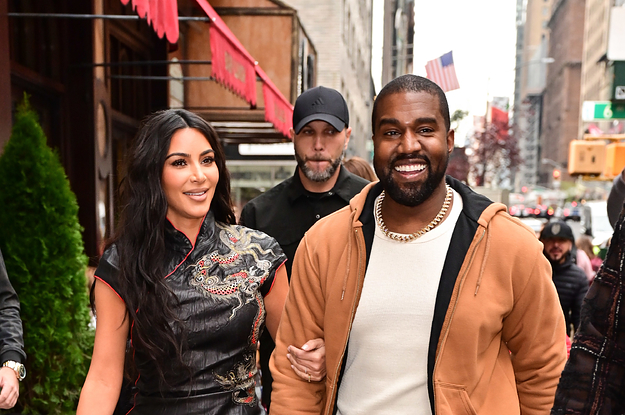 In case you didn’t know, today’s the 10th anniversary of Kanye West’s My Beautiful Dark Twisted Fantasy — the superstar’s fifth studio album and an undisputed classic.

The album’s closing track is “Lost in the World,” a huge and epic conclusion to a massive-sounding album. If you haven’t listened to it at this point, you really should.

Well, it turns out Kim Kardashian played a role in inspiring the song’s lyrics, as she revealed on Instagram earlier today in a post commemorating My Beautiful Dark Twisted Fantasy‘s 10th anniversary.

“For those that don’t know the story behind ‘Lost In The World’…,” she began before unveiling how she indirectly helped break his writer’s block.

“Kanye couldn’t come up with some of the lyrics but then realized he had them in a poem he had written me that was my birthday card he gave me for my 30th birthday.”

“He took the poem he wrote me and made it the song. I keep everything!”

To prove it, Kim shared the note in question on Twitter. OK, OK — we believe you!

So, here’s the detail that’ll really blow your mind: when My Beautiful Dark Twisted Fantasy came out, Kardashian had been dating once-husband Kris Humphries. So Kim had inspired these lyrics before they were even romantically involved.

Turns out their connection ran deeper than we even knew.