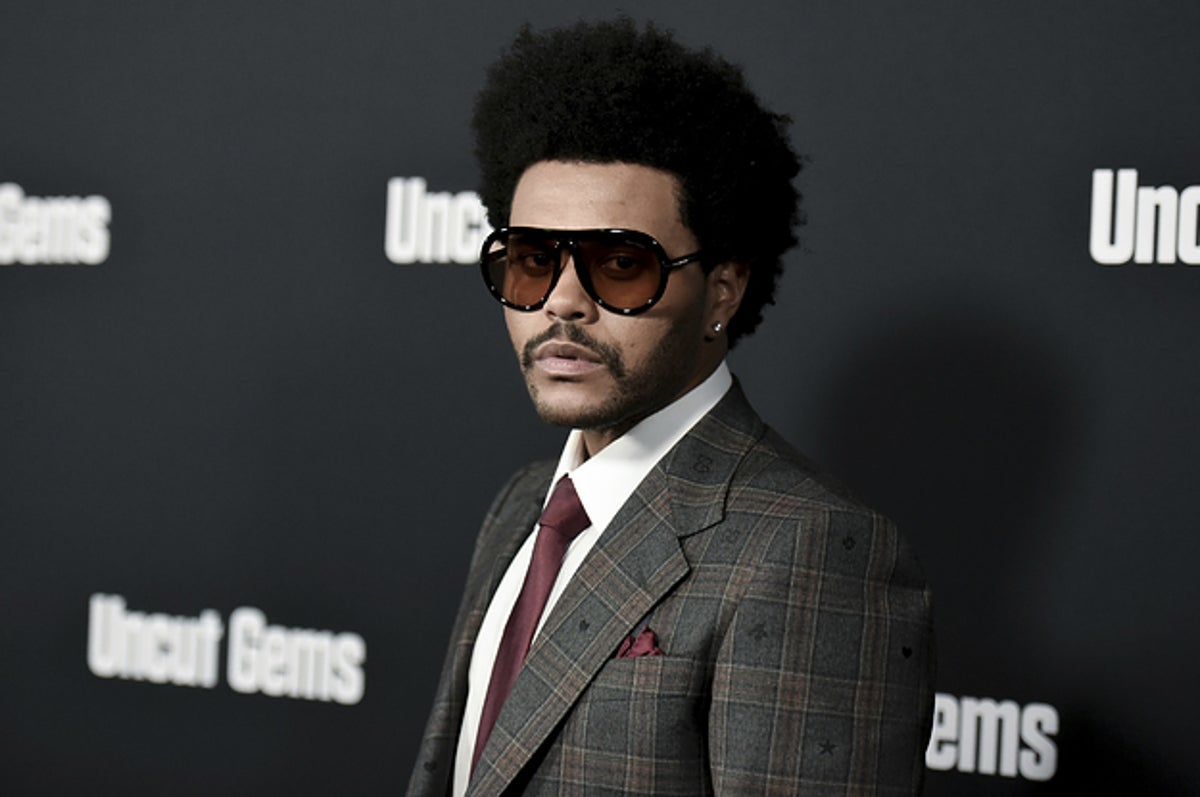 The Weeknd lashed out at the Grammys on Tuesday after receiving zero nominations despite a record-breaking year for the R&B singer.

“The Grammys remain corrupt,” he tweeted. “You owe me, my fans and the industry transparency…”

The Recording Academy, which presents the awards, did not immediately respond to BuzzFeed News’ request for comment.

The lack of nominations for The Weeknd, whose real name is Abel Makkonen Tesfaye, was thought by many to be the biggest snub of the nominations, which were announced Tuesday.

His album After Hours made history with the biggest streaming week for an R&B album. The single “Blinding Lights,” which sparked a massively popular group dance challenge on TikTok, was one of the top hits of the year, breaking the record for the longest-running Top Five single in Billboard’s Hot 100 list.

The Chicks, who released their first album in over a decade, were also left out of the nominations without a single nod for Gaslighter, an album that the Los Angeles Times said was the group’s “most intensely personal effort yet.” Other snubs, Vulture noted, included posthumous releases from Pop Smoke, Juice WRLD, and Mac Miller. Pop Smoke got just one nod in Best Rap Performance category for “Dior” but could have been the first posthumously nominated performer for Best New Artist, a category that included some not-so-new artists like Phoebe Bridgers.

The Weeknd, who is also set to headline the Super Bowl halftime show in February, was not alone in his criticism of the music academy on Tuesday. After the nominations were announced, Nicki Minaj called out the Grammys for snubbing her years ago.

“Never forget the Grammys didn’t give me my best new artist award when I had 7 songs simultaneously charting on billboard & bigger first week than any female rapper in the last decade- went on to inspire a generation,” Minaj tweeted. “They gave it to the white man Bon Iver.”