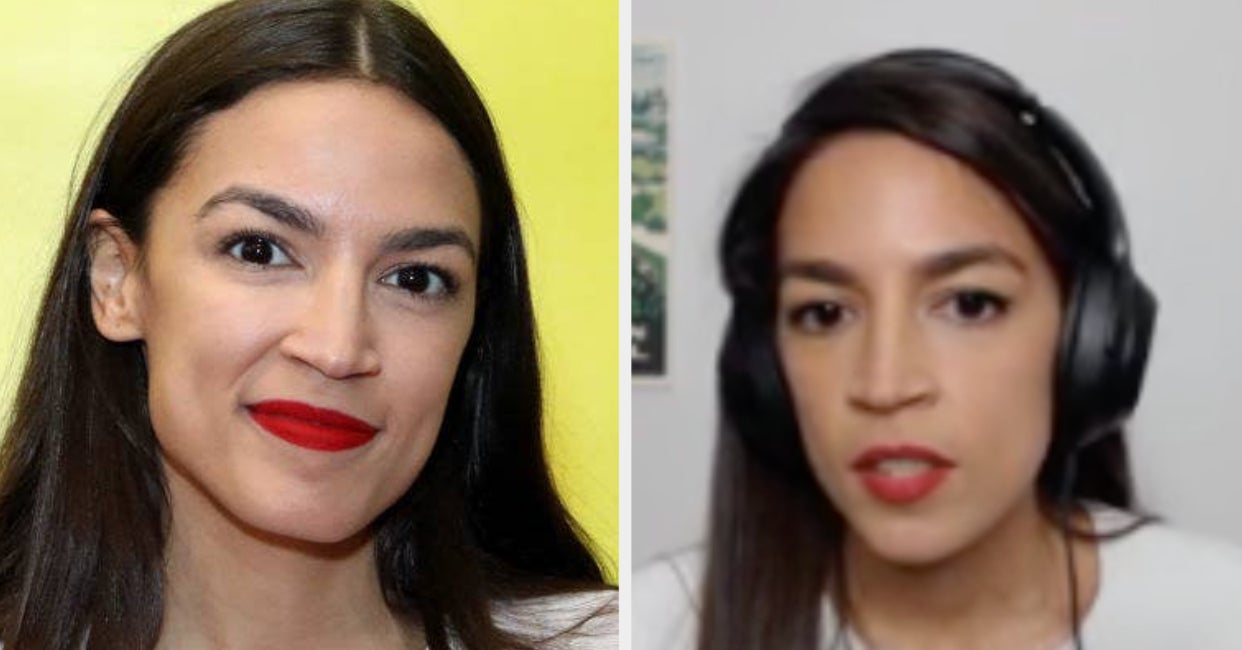 Last night, Representative Alexandria Ocasio-Cortez went on Twitch to stream another game of Among Us.

Joining AOC were people like Jagmeet Singh, Leader of Canada’s New Democratic Party, and it’s safe to say it was a hoot.

As the stream went on for a cool six hours, here are just some of AOC’s best moments:

First, when she asked her fellow ghosts to unionize:

When she brought her dog on camera while humming the Jaws theme:

When she was very impressed by the amount of money Canada was able to give people:

When she didn’t quite get the knack of being an imposter:

But then was very passionate in insisting it wasn’t her:

When she put on her best low voice to do an impression of fellow streamer, Corpse Husband:

When she spoke about her exchange with Mark Zuckerberg in Congress:

When she and Jagmeet won and she was incredibly hyped:

When she accidentally said that she was “sadly” not single:

When she called out Canada:

When she explained that her dad chose her name after a pact between her parents, where he was able to pick the name if she was a girl:

When she got involved in a discussion over whether pizza counts as a sandwich:

When she was all about diplomacy:

When she had the perfect response to Trump saying that the economy’s recovery would be V-shaped:

And, finally, when she said she’d do it all again.

You can watch the full stream here.