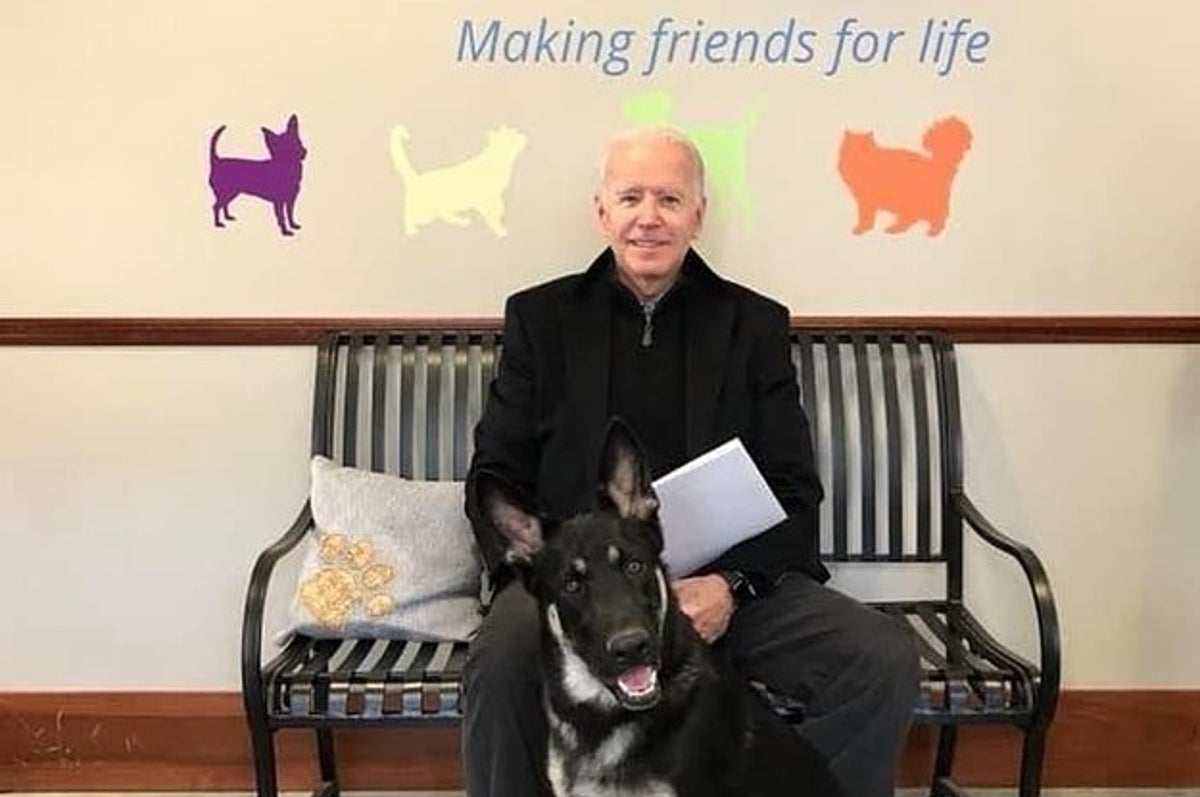 President-elect Joe Biden is being assessed by an orthopedic doctor on Sunday after hurting his ankle while playing with his dog Major.

Biden was playing with Major on Saturday when he slipped and twisted his ankle, according to his transition team.

“Out of an abundance of caution, he will be examined this afternoon by an orthopedist,” his team said, per a pool report from The Philadelphia Inquirer’s Jonathan Tamari.

On Sunday, Biden was taken to Delaware Orthopaedic Specialists in Newark, Delaware shortly after 4 p.m.

“Initial X-rays are reassuring that there is no obvious fracture and he will be getting an additional CT for more detailed imaging,” said O’Connor, in a statement.

BuzzFeed News has reached out to the transition team for an update on Biden’s condition.

The incoming president and first lady Jill Biden adopted Major — a German Shepherd — from the Delaware Humane Association in 2018 and he is set to become first-ever shelter dog to reside in the White House.

The couple will also be bringing their other German Shepherd, Champ, to the White House and are also reportedly considering getting a cat.