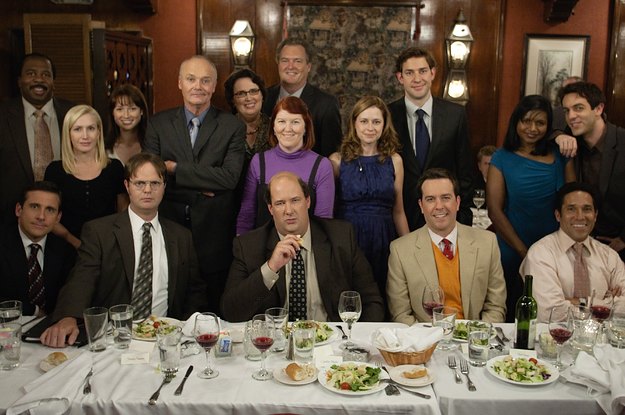 If you haven’t used Cameo yet, you really should. The app lets you book celebrities to deliver greetings to your friends, family — whoever you want. They say what you pay them to say. It’s marvelous.

Tons of celebrities are making bank on Cameo. On The New York Times’ Sway podcast, Cameo CEO Steven Galanis revealed who the highest-earning user is — and, guess what? It’s someone who played a beloved character on The Office.

Galanis claimed that, by the year is out, Kevin — sorry, Baumgartner — will have done over $1 million in bookings on the app.

Galanis said that Baumgartner’s general “persona” contributed to why he ended up Cameo’s highest earner this year: “He really takes a lot of pride in his craftsmanship of the videos. And I do think the quality of the cameo is something that is really important to people.”

“And he just is somebody that really takes it seriously and does a great job. He’s reliable. He turns them around quickly. And the content is really funny.”

Nice work, Kev — I’m sorry, Brian. Just make sure not to spend it all in one place.