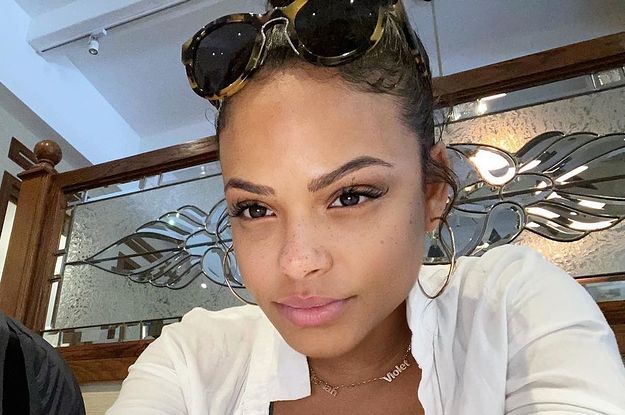 Congratulations Christina Milian! The actor and music artist is pregnant with her third child!

Christina announced the exciting news when she shared a beautiful photo of her beau kissing her baby bump on Instagram.

Christina and Matt have been dating for three years, and the French singer-songwriter also gushed about his new baby on Instagram.

Christina and Matt’s son is named Isaiah, and he was born 10 months before the couple revealed they’re going to be parents again.

Of course, when everyone heard about the amazing news they couldn’t wait to express their joy on social media.

As for marriage, Christina has thought about it, but she said she’s not in a rush to walk down the aisle again.

“It’s not a big deal to me, I got to be honest with you,” she said on her KIN reality series, Really, Truly, Maybe with Christina Milian. “Once you go through a divorce, you don’t look at marriage the same way. It loses some of its luster — if that makes sense — but it could happen!”

“I wouldn’t mind it happening,” Christina continued. “It just isn’t something I’m pushing for, but I’m absolutely open to it.”

Married or not, Christina and Matt have a beautiful family. And soon, they’re going to have another little baby to love.