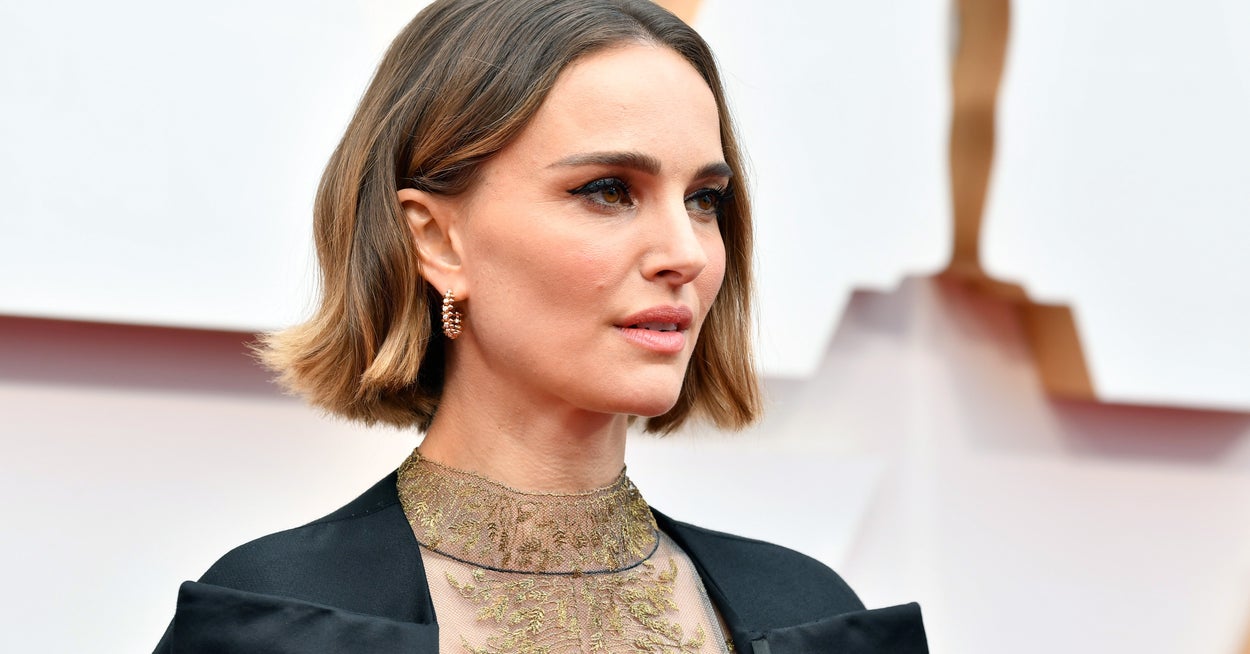 Natalie Portman’s had an incredible career thus far as an actor — and she’s been at it since she was 13 years old, too.

But acting at such a young age came with its perils, as Portman recently discussed with Dax Shepard on his Armchair Expert podcast.

Portman specifically discussed her performance in the 1996 film Beautiful Girls, in which her 13-year-old character and an adult played by Timothy Hutton develop feelings for each other.

The 39-year-old actor went on to tell Shepard that she felt as if the film were portraying her character as a “Lolita figure.”

“Being sexualized as a child, I think, took away from my own sexuality because it made me afraid,” she said. “The way I could be safe was to be like, ‘I’m conservative,’ and ‘I’m serious and you should respect me,’ and ‘I’m smart,’ and ‘Don’t look at me that way.'”

“But you don’t feel safe, necessarily, when there’s older men that are interested, and you’re like, ‘No, no, no, no.'”

Portman also revealed that these early experiences affected the roles she chose, as well as her own fears of how she would be perceived.

“When I was in my teens, I was like, ‘I don’t want to have any love scenes or make-out scenes,'” she said. “I would start choosing parts that were less sexy, because it made me worried about the way I was perceived and how safe I felt.”

Of course, Portman’s built an amazing career for herself since, including starring roles in the Thor franchise and a Best Actress Oscar for Black Swan. But it’s, as ever, frustrating to hear about the ways in which young women are treated in Hollywood. Here’s hoping that things are in the process of changing.