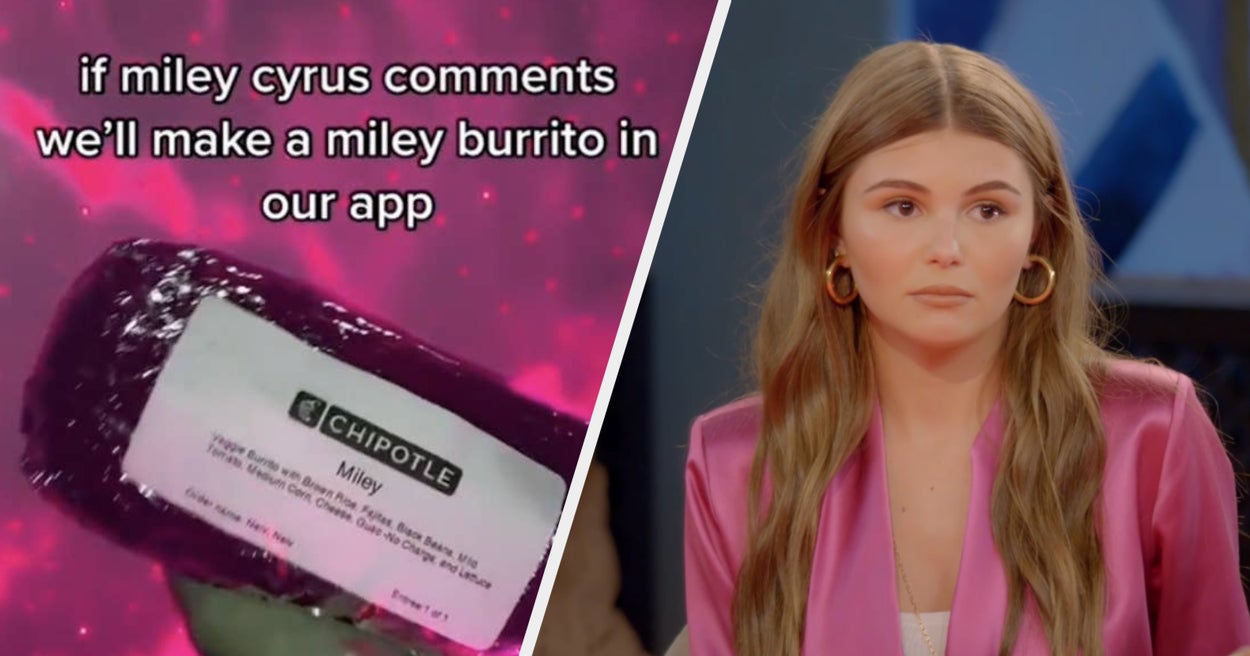 Hey guys! Hannah here with your weekly pop culture recap. Here’s everything the internet was talking about this week that you might’ve missed!

Spoilers for life ahead, I guess.

Olivia Jade went on Red Table Talk to discuss the college admissions scandal, and did alright.

Ellen DeGeneres tested positive for the coronavirus, shutting down production of her show until after the holidays.

In other celeb coronavirus news: Bill Nye went viral on TikTok for shutting down anti-maskers, the Kardashians canceled their holiday events, and Taylor Swift spoke out against people not following CDC guidelines.

Disney+ announced a ton of new Marvel and Star Wars series — and the trailer for Loki finally dropped!

And the final piece of news from the Disney investor event — the Kardashians just signed a deal with Hulu to produce new content.

A special episode of Euphoria aired, The Princess Switch: Switched Again and The Prom came out, and Selena: The Series became the No. 1 show on Netflix.

The MTV Movie and TV Awards, which were hosted by Vanessa Hudgens, aired Sunday night. They featured a noteworthy performance from Steve Aoki and gave out awards for the “greatest of all time” pop culture stars.

The awards also paid tribute to late actor Chadwick Boseman, with Don Cheadle and Robert Downey Jr. giving a speech about the star and how special he was.

Ben became even more of a fan favorite on this week’s episode of The Bachelorette, when he opened up about his mental health.

The Grammys backlash continued, with Tiffany Haddish calling them out for asking her to host the pre-show without payment.

In other Cardi B news — there was a whole lot of drama after Cardi tweeted asking her followers if she should buy an $88,000 purse.

Miley Cyrus was VERY active on TikTok, becoming part of a trend where people make videos saying they’ll do something like talk to their crush or get married if she comments.

And Chrissy Teigen and John Legend were, as usual, active on social media. Their week included a thirsty comment John left on Chrissy’s Instagram, a dead hamster, and a family photo shoot that didn’t go according to plan.

And Dionne Warwick was VERY active on Twitter, roasting The Weeknd and Chance the Rapper and praising Taylor Swift.

The existence of aliens was “confirmed” by Israel’s former head of space security, and people on Twitter had all the jokes.

Any finally, Ryan Reynolds both roasted and was roasted this week.

See you next week!