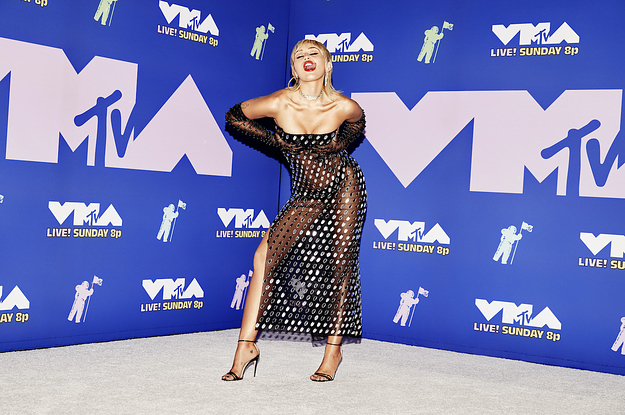 It feels like a million years ago since a video of Miley Cyrus smoking salvia from a bong leaked — but, in reality, it happened only decade ago.

Of course, Miley has a good sense of humor about the whole thing — that’s why she re-uploaded the video to Instagram while, uh, celebrating the time passed.

“Happy 10 year anniversary to the groundbreaking video of a teenager smoking a bong & saying dumb shit to their friends,” she cracked in the IG caption.

She also threw some shade in the direction of the person who captured the infamous footage: “Not sure the director of this fine film should be considered a ‘friend’ but…”

“Time really flew by. I remember this like it was yesterday…..,” Miley wrote, before doing an about-face and making a very Miley-esque joke: “J/K I don’t remember shit cause I was fucked the hell up.”

She also included the hashtags “#YesItWasReallySalvia” and “#IfYouFindWeedThatDoesThisToYouSHARE” — proof yet again that Miley can have a laugh about anything, even as she’s dealt with so much in public throughout her career.