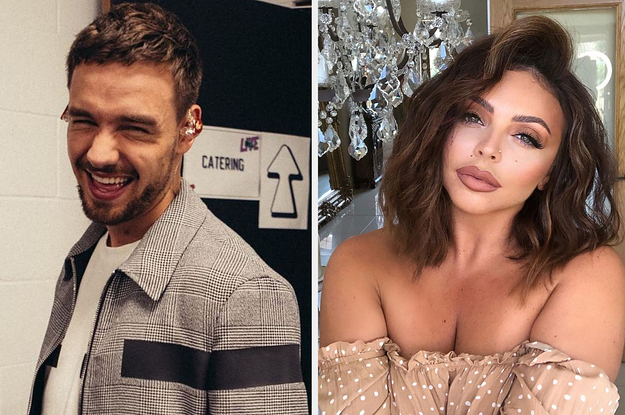 Liam Payne totally gets why Jesy Nelson has left Little Mix. For the One Direction member, her departure hits close to home.

“Someone Zayn’d out,” he said about Jesy on TikTok Live, referencing Zayn Malik’s split from One Direction in March 2015.

Liam then explained his joke, saying, “No, no. Let’s be serious about this. It’s always sad at this moment in time when bands get into that sort of thing. Having been there myself, I felt that Zayn left for pretty much the same reason in a weird way.”

In a heartfelt Instagram post, Jesy revealed she was leaving Little Mix because it was hard for her to live “up to expectations.” She also said being in the band took a huge “toll on her mental health,” so she’s going to be focusing on “doing things that make [her] happy.”

“I wish Jesy all the best. I wish the girls all the best for carrying on as a three,” Liam said. “It’s a tough time and I do feel for them because everyone is watching in that little fishbowl at the moment and no one really understands what’s going on or how it feels for some people.”

“I’m sending lots of love to Little Mix,” he added.

After Jesy announced her departure, her bandmates took to Twitter to say they will always be “supportive” of their friend.

We can’t wait to see what this new chapter brings for Jesy.