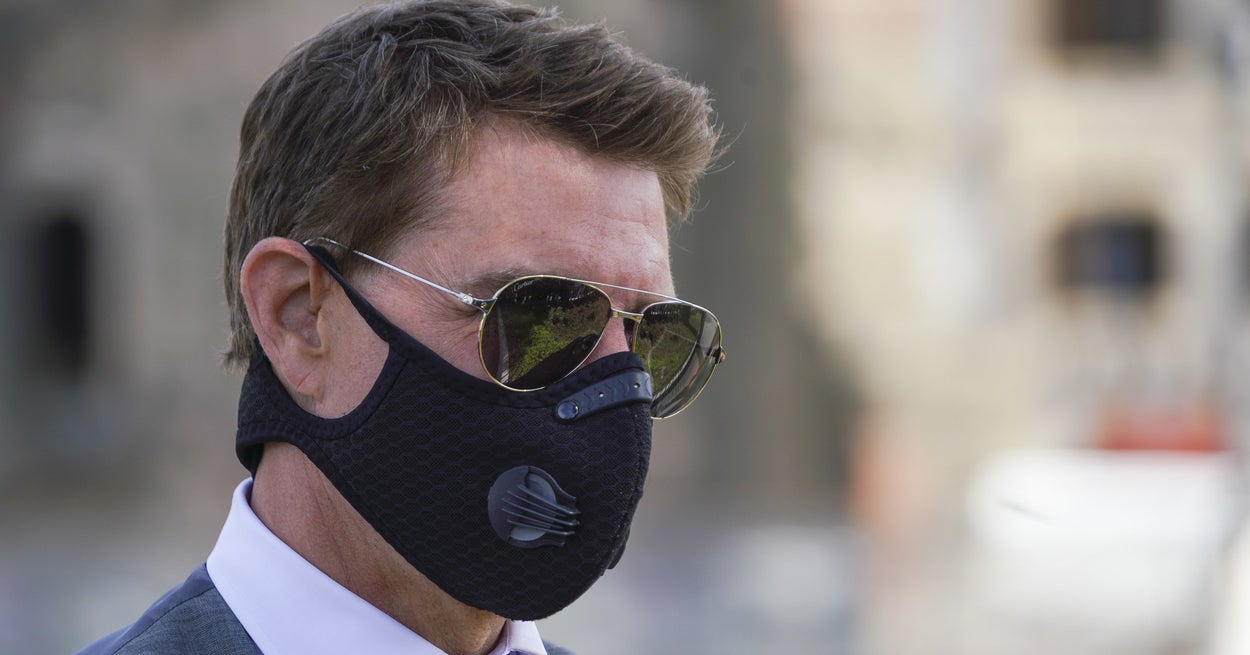 Earlier this week, Tom Cruise angrily called out two crew members on the set of Mission: Impossible 7 for failing to follow COVID-19 regulations on set.

Allegedly, Cruise saw two crew members standing too close to one another — i.e. at least not six feet apart — while looking at a computer.

In an audio clip obtained by The Sun, Cruise expressed his frustration with people not taking the precautions seriously — especially since they’re filming a big budget movie in the middle of a global pandemic:

We are the gold standard. They’re back there in Hollywood making movies right now because of us. Because they believe in us and what we’re doing. I’m on the phone with every fucking studio at night, insurance companies, producers and they’re looking at us and using us to make their movies. We are creating thousands of jobs, you motherfuckers. I don’t ever want to see it again. Ever!

Cruise further expressed his frustration with the two crew member’s disregarding the rules because “people are losing their homes” due to the industry shutting down and the cavalierness of their actions could lead to future loss.

“I am beyond your apologies…We are not shutting this fucking movie down! Is it understood? If I see it again, you’re fucking gone,” Cruise continued.

Cruise’s anger is clear — and 100% understandable — but, most of all, he appears disappointed because, at the end of the day, it’s all about trust: “That’s it. That is it. I trust you guys to be here.”

The internet has been very verbal with their support of how seriously Tom Cruise took this infraction on set:

Regardless of how you feel about Tom Cruise — or how he decided to get his message across — the sentiment is still true: stay six feet apart, wear a mask, and save lives.