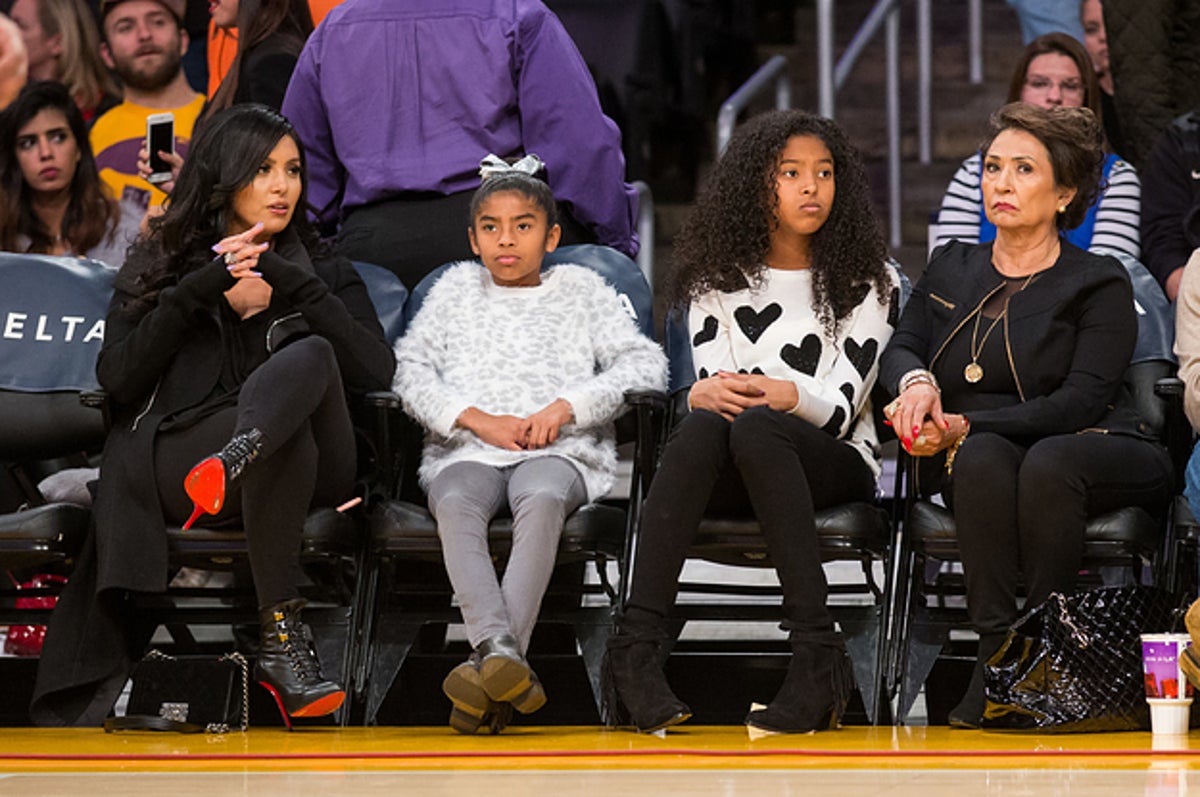 Vanessa Bryant said Thursday that her mother is trying “to extort a financial windfall” by claiming in a lawsuit that she financially cut her children’s grandmother off after her husband, Kobe, and daughter Gianna were killed in a helicopter crash.

“My mother is continuing to try and find ways to extort a financial windfall from our family,” Bryant wrote in a statement posted to her Instagram story. “Because I did not give in to her hurtful threats and monetary requests, she has spiraled out of control and is making false and absurd claims.”

On Tuesday, Sofia Laine, 68, filed a complaint for damages in Orange County Superior Court against Bryant and her husband’s estate, alleging that the late basketball legend had promised to take care of his mother-in-law financially for the rest of her life and that since his death, Vanessa Bryant has taken “each and every step” to “void and cancel” those promises.

Kobe Bryant, his 13-year-old daughter Gianna, and seven other people were killed in a helicopter crash in Southern California on Jan. 26.

According to the complaint, Bryant later sold her mother’s house and Mercedes-Benz, canceled her health insurance, and left her alone in an apartment “where she was left to deal with the painful death of Kobe Bryant and her granddaughter alone.”

Laine is also alleging that the Bryants failed to pay her any wages, which she listed at $96.15 per hour, claiming she worked as a personal assistant to her daughter and a nanny for the family.

In her Instagram comments, Bryant disputed several of the lawsuit’s claims and that after offering to provide “monthly support” to her mother for the rest of her life, Laine demanded $5 million, a house, and a Mercedes.

“I have supported her for nearly twenty years, and she was never my or Kobe’s personal assistant, nor was she a nanny,” Bryant said. “She watched our girls from time to time, just like most grandparents do. … She was a grandmother who was supported by me and her son-in-law at my request.”

“This lawsuit is frivolous, disgraceful, and unimaginably hurtful,” Bryant added. “My husband never promised my mother anything, and he would be so disappointed in her behavior and lack of empathy.”

Attorneys for Laine told BuzzFeed News she was planning to issue a response. Her 48-page complaint includes 32 causes of action, including intentional and negligent misrepresentation, wage theft, and financial elder abuse, and seeks an unspecified amount in statutory and punitive damages.