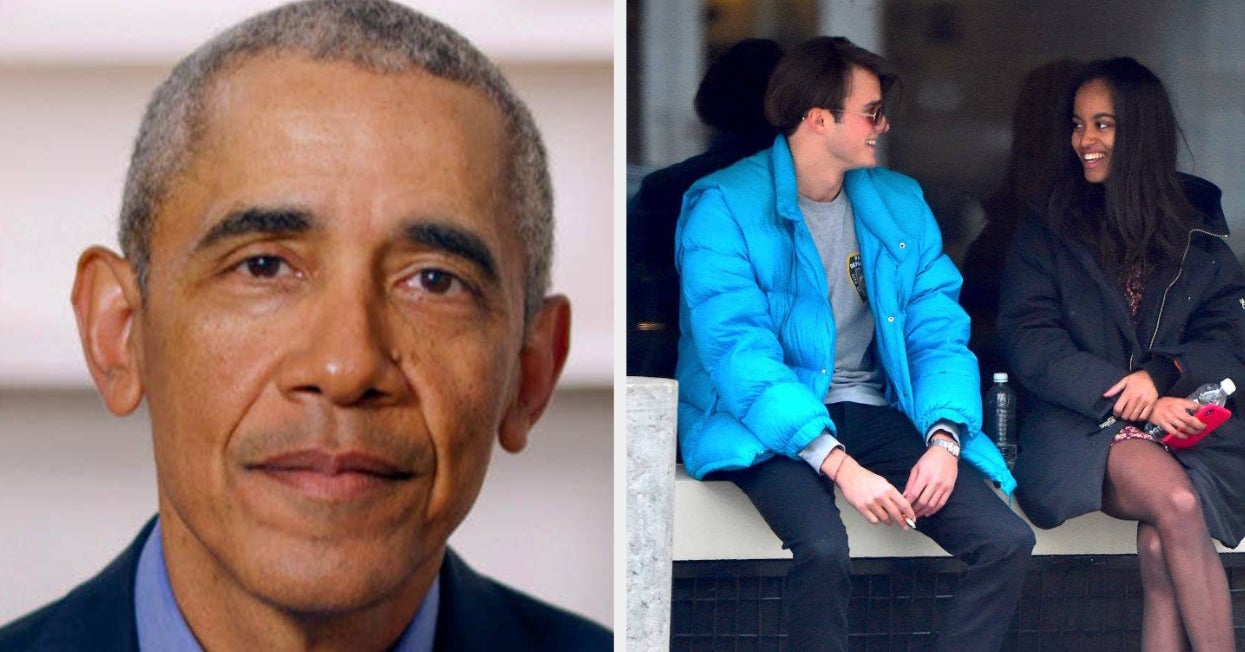 This week, former President of the United States Barack Obama went on the Bill Simmons Podcast, where he opened up about quarantining with his daughters — Malia, 22, and Sasha, 19.

“It’s a blessing because all the teenage stuff is kind of gone now, and they’re just back, and they love you again and they want to spend time with you,” he said.

“Like I think a lot of families, we went through that first month where we were playing games every night and doing a little arts and crafts projects and then slowly, they started to get a little bored with us.”

He also shared that Malia’s boyfriend, Rory Farquharson, had quarantined with them for a while, and that he taught him and Malia the game Spades.

And what does Barack think of him? “He’s British — wonderful young man. And he was sort of stuck because there was a whole visa thing and he had a job set up, so we took him in.”

“The only thing you discover: Young men eat. It’s weird to watch them consume food.”

“My grocery bill went up about 30 percent,” he added.

LMAO, why is Barack literally every dad when asked about their child’s significant other?

I love it. You can listen to the full podcast interview here.