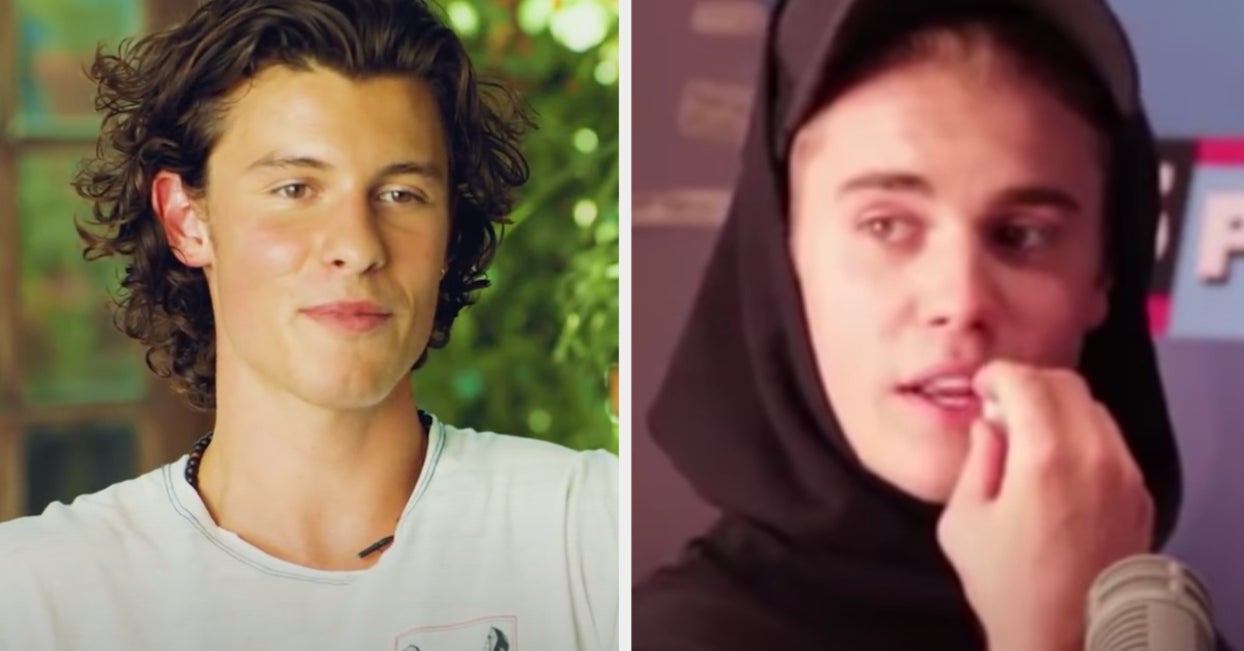 Let me teach a little bit of Canadian History.

Back in 2015, Shawn Mendes was starting to blow up. He had just released “Stitches,” and people were already obsessed with him because of his popularity on Vine.

Well, that year, Justin Bieber was asked what he thought about Shawn in an interview, and Justin basically “I don’t know her”-ed him:

The two eventually collabed together five years later for their song “Monster,” but we never got to hear whether or not Shawn and Justin actually had beef…until now.

On Thursday, Shawn sat down with GQ and clarified whether he and Justin ever had a problem with each other.

“Justin and I were never enemies. We were maybe not friends,” Shawn said.

“I mean, yeah, I guess I wasn’t texting him and being like, ‘Yo, how you doing today?’, but we were never enemies.”

“That’s kind of something that people maybe might’ve turned it into at some point,” he added.

As for the shade, Shawn said, “When he made the video being like, ‘Who’s Shawn Mendes?,’ he said he really genuinely didn’t know who I was — and I believed him.”

“So whatever, maybe he did, and he was trying to bug me, either way. But honestly, I really love him. He’s been so sweet, and super gracious and giving with his advice and his energy. He’s a good friend.”

That’s all for now, bye!