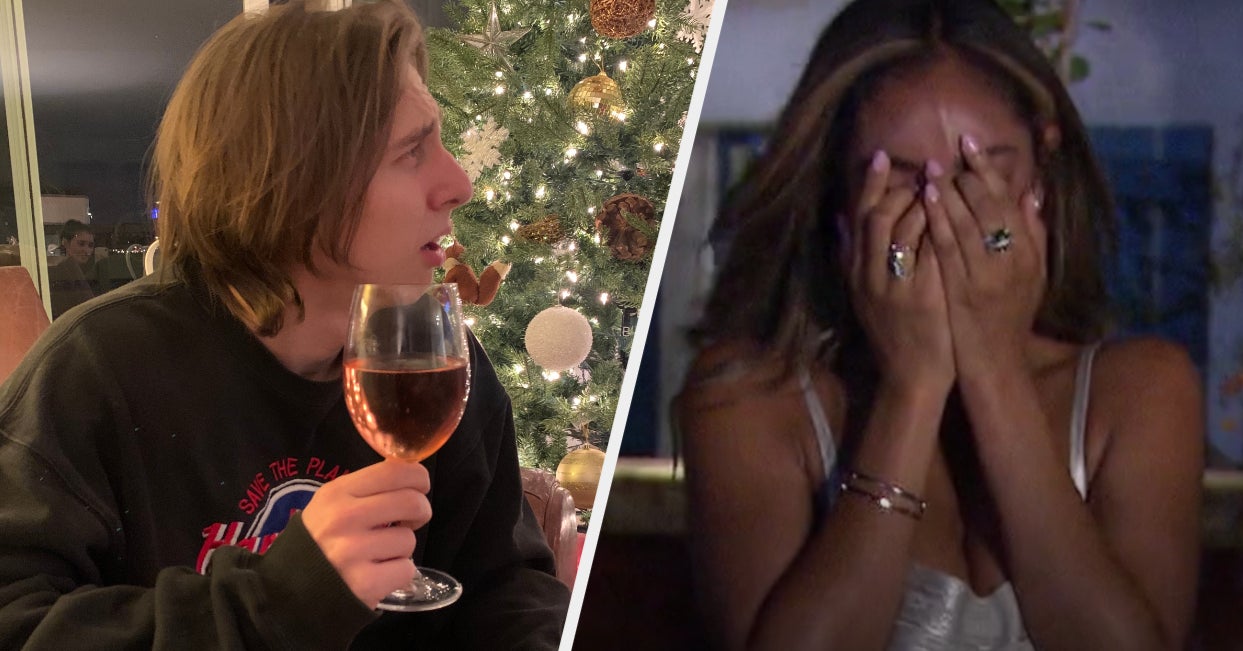 For the past few weeks, he’s joined my Bachelorette viewing party* and his reactions to what’s been going down have been hilarious.

Since tuning in, he’s been solidly Team Ivan…which *spoiler* didn’t quite work out in his favor this week.

First off, he had a lot of questions about who JoJo Fletcher was and why she was there:

As for the Fantasy Suite, he wasn’t quite sure how he felt about the name:

By 8:07 p.m., we could already feel the awkward tension through the screen.

And after that ice bath: “That’s just cruel that the Fantasy Suite is right after this!”

He had some pretty strong feelings about Ivan’s Fantasy Suite being in an RV:

Then, when it came time for Zac’s Fantasy Suite date, he felt that Ivan had totally been robbed.

“I can’t handle the making out on camera! How do they just get used to that? I definitely couldn’t.”

After Zac’s date, any hope we had for Brendan was lost, who got stuck on an incredibly awkward date with Tayshia…and Neil Lane?

Watching Brendan’s breakup speech unfold was even worse, and Stephen definitely didn’t believe Tayshia thought she was going to end up with with him:

As for the dramatic knock at the door they teased the entire episode, Stephen placed his bets that it was Bennett…again:

While the guest wasn’t Bennett for the second time, Ben is “basically Bennett without the ‘nett,’ right?”

After being very disappointed by night one’s cliffhanger ending, Stephen was very ready for the dramatic conclusion as promised by Chris Harrison.

Realizing he had to find a new contestant to root for, Stephen quickly switched to Team Zac, hilariously hyping him up for the rest of the night.

Of course he wanted to know, “How does the whole denial thing go? Does she let them propose and then say no?”

Ben didn’t get that chance though, when Tayshia let him down before their final date even began.

The remaining 30 minutes of the episode consisted of anxiously waiting for Zac to propose.

And after comparing the final rose ceremony’s setup to The Neverending Story, Zac finally made it to Tayshia to pop the question.

As for his final thoughts about Bachelor Nation? “10/10 will be tuning in for Matt James’ season in January!”