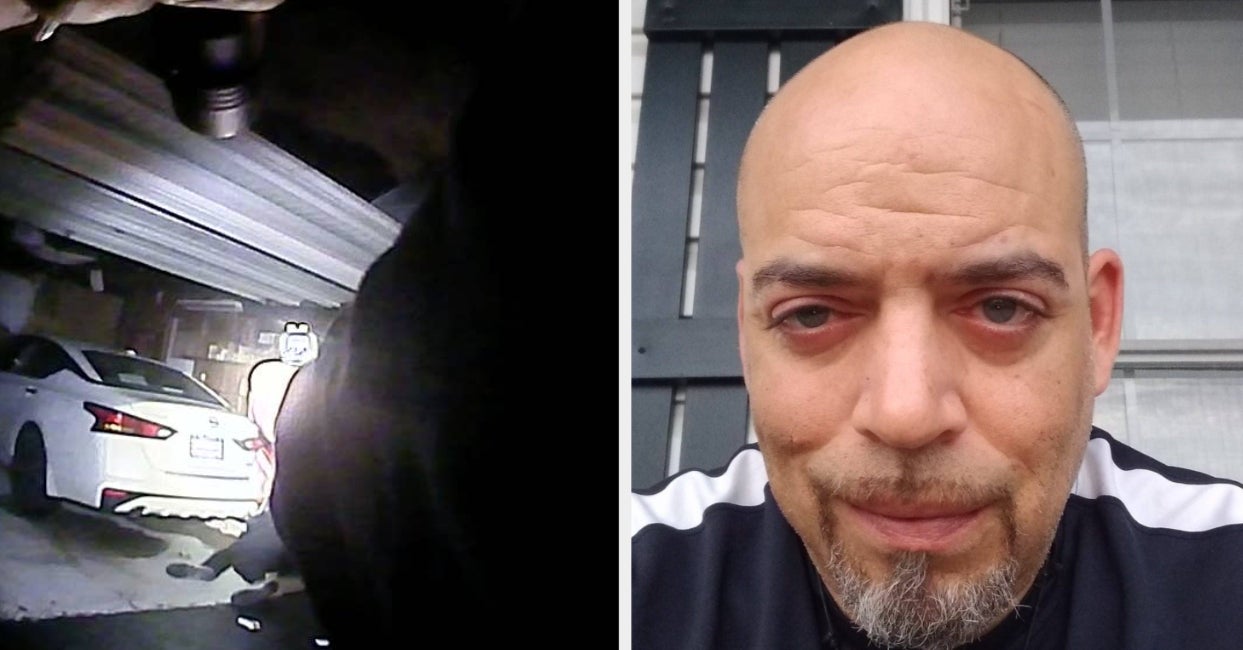 An Ohio coroner has ruled that the police killing of Andre Hill, an unarmed Black man, last week in Columbus was a homicide.

Body camera footage shows Hill stepping out of an open garage door and holding up his cellphone as two Columbus police officers approach him shortly after 1:30 a.m. on Dec. 22. Within seconds, Officer Adam Coy shoots Hill.

On Monday, Coy, a 19-year department veteran, was fired.

The officers were responding to a nonemergency call regarding a man “sitting in an SUV for an extended period, repeatedly turning the vehicle on and off,” according to the city’s Department of Public Safety. It is unclear if Hill was the man described in the call. He is believed to have been visiting someone’s home when he was killed.

“Andre Hill’s death is another tragic example of the tendency of police to view Black people as criminal or dangerous, and it points to the need for comprehensive, national police reform,” Ben Crump, the Hill family attorney, tweeted following the coroner’s announcement. “The family wants to review all the bodycam footage as soon as possible.”

“The actions of Adam Coy do not live up to the oath of a Columbus Police officer, or the standards we, and the community, demand of our officers,” he said.

Pettus added that additional allegations of misconduct involving Coy and other officers who responded to the incident are still under investigation. Meanwhile, the Ohio Bureau of Criminal Investigation is determining whether Coy will face criminal charges.

The incident marks the second time in weeks that police have killed a Black man in Columbus. On Dec. 4, Casey Goodson Jr., 23, was fatally shot with no body camera footage or witnesses beyond the sheriff’s deputy who fired his gun.