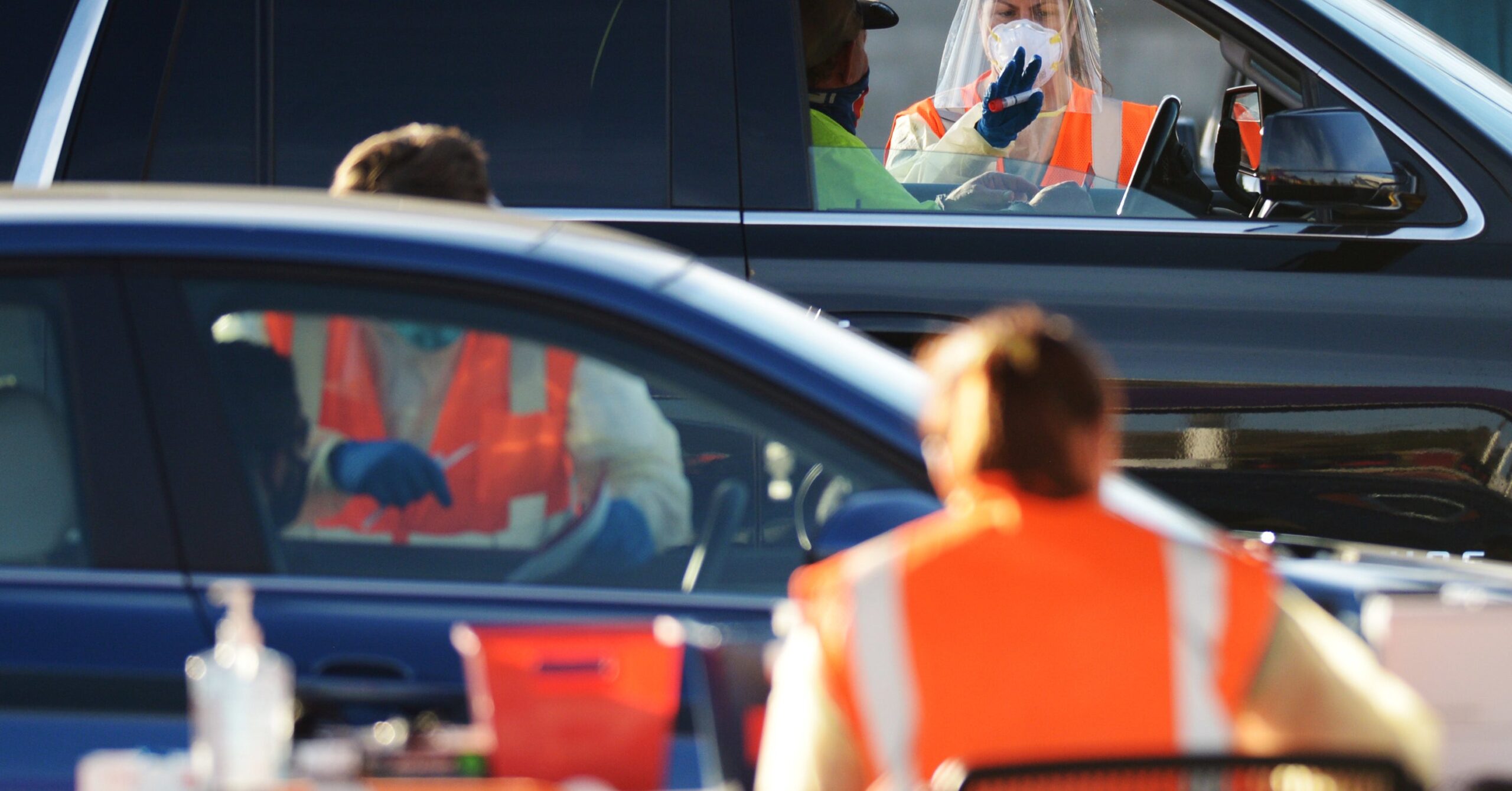 
Health officials in Colorado confirmed on Tuesday the first case in the US of a new strain of the coronavirus that scientists in the United Kingdom have warned may be more transmissible.

The Colorado State Laboratory confirmed the case of the variant B.1.1.7 in a man in his twenties who has no travel history. The individual is currently in isolation in Elbert County, which is located southeast of the Denver metro area, according to state officials.

“There is a lot we don’t know about this new COVID-19 variant, but scientists in the United Kingdom are warning the world that it is significantly more contagious,” Governor Jared Polis said in a statement. “The health and safety of Coloradans is our top priority and we will closely monitor this case, as well as all COVID-19 indicators, very closely.”

Public health officials have not yet identified any close contacts and are working to identify other potential cases of the new variant, the state said.

Last week, as European countries began banning travel from the UK, the Centers for Disease Control and Prevention said the strain could already be circulating in the US without detection, citing ongoing travel and the fact that only 51,000 of the country’s 17 million infections have been sequenced.

The CDC said in the Dec. 22 statement that there was no evidence that the newly identified strain causes more severe illness or an increased risk of death. As with all viruses, SARS-CoV-2 has and will continue to mutate.

Operation Warp Speed chief scientist Moncef Slaoui has also said that it’s likely that the vaccines being distributed across the US now are just as effective against the variant identified in the UK as any other strain of the virus.

“There is no evidence this variant is more pathogenic,” Slaoui said last week.