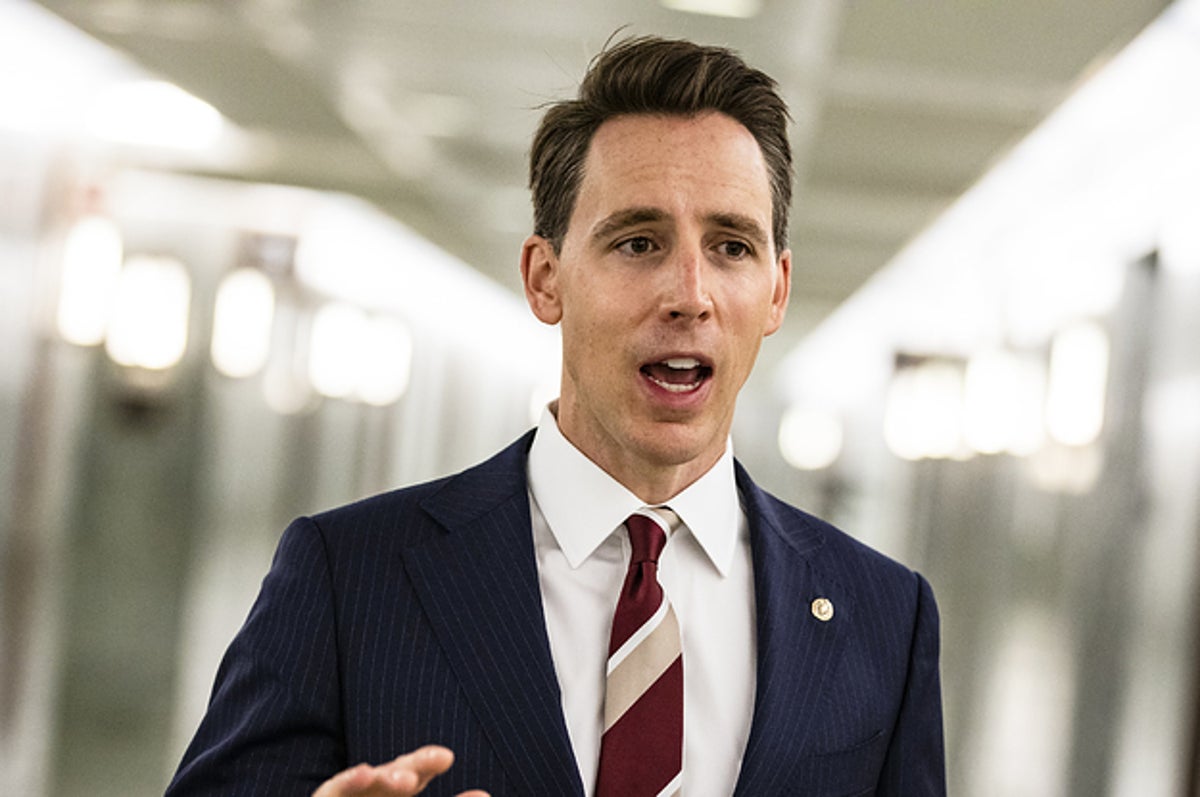 
Sen. Josh Hawley of Missouri announced Wednesday he would object during next week’s congressional certification of President-elect Joe Biden’s Electoral College win — a move that is likely to delay but not change the result.

Hawley’s decision to join a group of House Republicans who had already pledged to do so will force a floor debate when Congress meets on Jan. 6 followed by a vote in each chamber.

But Democrats control the House of Representatives and enough Senate Republicans have already recognized Biden’s win that it’s expected he will easily win in that chamber, too.

Despite pleas from President Donald Trump for Congress to intervene in the election that he lost decisively, Senate Majority Leader Mitch McConnell had been trying to prevent his fellow Republicans from objecting, fearing it will force them to make unpopular votes against Trump that could be used by primary challengers in the next election.

Sen. John Thune, the second-highest-ranking Republican in the Senate, has previously called such a vote “an opportunity to vent,” but added that “it’s not going anywhere.”

Trump’s campaign has lost dozens and dozens of court cases in its attempts to overturn the results of the election, producing no evidence of mass fraud.

Hawley, who is frequently mentioned as a possible Republican presidential candidate in 2024, explained his decision by citing his desire to raise “critical issues.” He said without evidence that “mega corporations” such as Facebook and Twitter had tried to interfere in the election to support Biden, and also claimed some states had failed to follow their own election laws.

“For these reasons, I will follow the same practice Democrat members of Congress have in years past and object during the certification process on January 6 to raise these critical issues,” Hawley said.

After the 2016 presidential election, some House Democrats objected to the certification of Trump’s Electoral College win, but no senators joined them, meaning there was no vote.

When Democrats rose to object, Biden, who was presiding over the vote in his capacity as vice president, rejected their efforts.