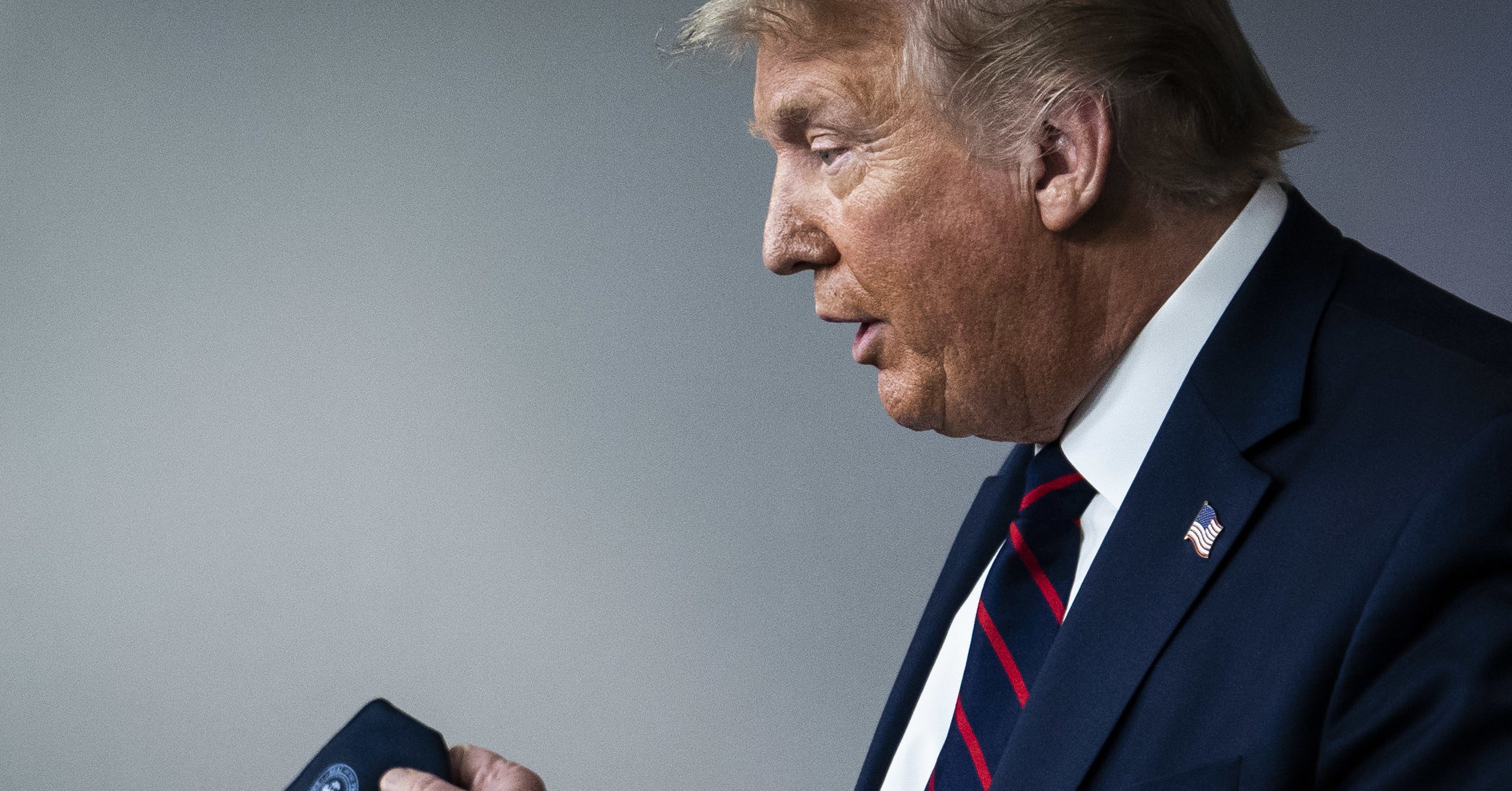 
The Senate has overridden President Donald Trump’s veto of the defense spending bill in a 81-13 vote on Friday, just four days after the House did the same, delivering Trump a stinging snub as his presidential term comes to a close.

The Senate first voted 80-12 to limit debate on the president’s veto, quickly advancing to the final vote which required a two-thirds majority to overturn the veto. With bipartisan support, the final vote easily surpassed that threshold.

The National Defense Authorization Act (NDAA), which increases salaries for soldiers, allocates more benefits to Vietnam War veterans, and expands hazardous duty incentive pay, has historically had an easy passage through Congress and has been signed into law every year for decades.

The bill landed on the president’s desk this year with a veto-proof majority in both chambers of Congress. But it was quickly rejected by Trump, who had been threatening a veto for months if the bill did not repeal Section 230, a provision in the Communications Decency Act that protects social media platforms from being held liable for what users post on their websites.

Trump has tried to undo Section 230 ever since social media websites began labeling his posts for misinformation, and has attempted to do so both through his executive power and the Department of Justice.

He has claimed that the provision allows platforms like Twitter and Facebook — which have been slow and tepid in their response to hate speech and Trump’s lies about election fraud — to censor conservatives like him.

“Section 230 facilitates the spread of foreign disinformation online, which is a serious threat to our national security and election integrity,” he said in a statement issued after his veto.

The 2021 NDAA does not mention Section 230, and Democratic and Republican lawmakers alike have pointed out that it is irrelevant to legislation on military spending.

Trump also said he opposed language in the bill that would remove Confederate leaders’ names from military bases, describing it as a “politically motivated” attempt to “wash away history.”

He continued to criticize the bill through Christmas weekend, railing against “weak and tired Republican ‘leadership'” and calling the NDAA “A disgraceful act of cowardice and total submission by weak people to Big Tech” on Tuesday.

The vote overriding Trump’s veto is the first time congressional Republicans’ legislative support for the president has cracked.