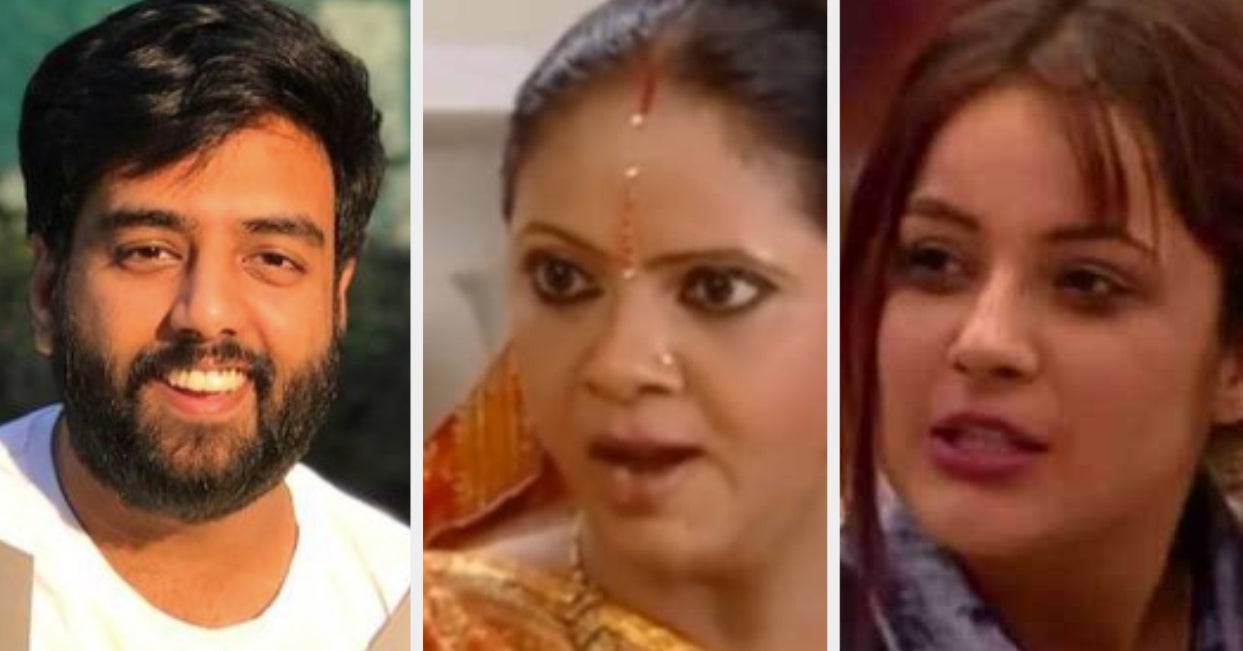 If you’ve been an active consumer of content on the Indian internet in 2020, you’ve definitely heard about Yashraj Mukhate—music producer, social media star, and creator of MEGAVIRAL raps.

This was perhaps “Thee Bininging” of it all.

Yashraj also made us cry with this utterly beautiful dub.

He proved that he had excellent investigative skills with this video.

He then collaborated with “reptiles” so as to help them uncover a big secret 🐍 and entertain us at the same time.

He then came out with the “Okay x Theek Hai” mashup you never knew you needed in your life.

While treating us with this clip of Rakhi being…Rakhi.

However, it was this estranged cousin of Katrina Kaif who really helped Yashraj prove his mettle to the world.

And he quickly followed up with another banger, which went on to become the most viral meme of 2020.

Here’s more proof of how it became the whodunnit of the decade.

And just when you thought that Yashraj couldn’t do better than turning Kokila Ben into the songstress of the year, he brought in his A+++ game with “Biggini Shoot”.

The song was such a sensation that even Taapsee Pannu couldn’t stop herself from recreating it.

Here’s the amazing Ruhee Dosani’s version which had us dancing.

Which made people think a lot about their feelings…and pets.

Thank you Yashraj Mukhate for saving 2020 and making it so much better!