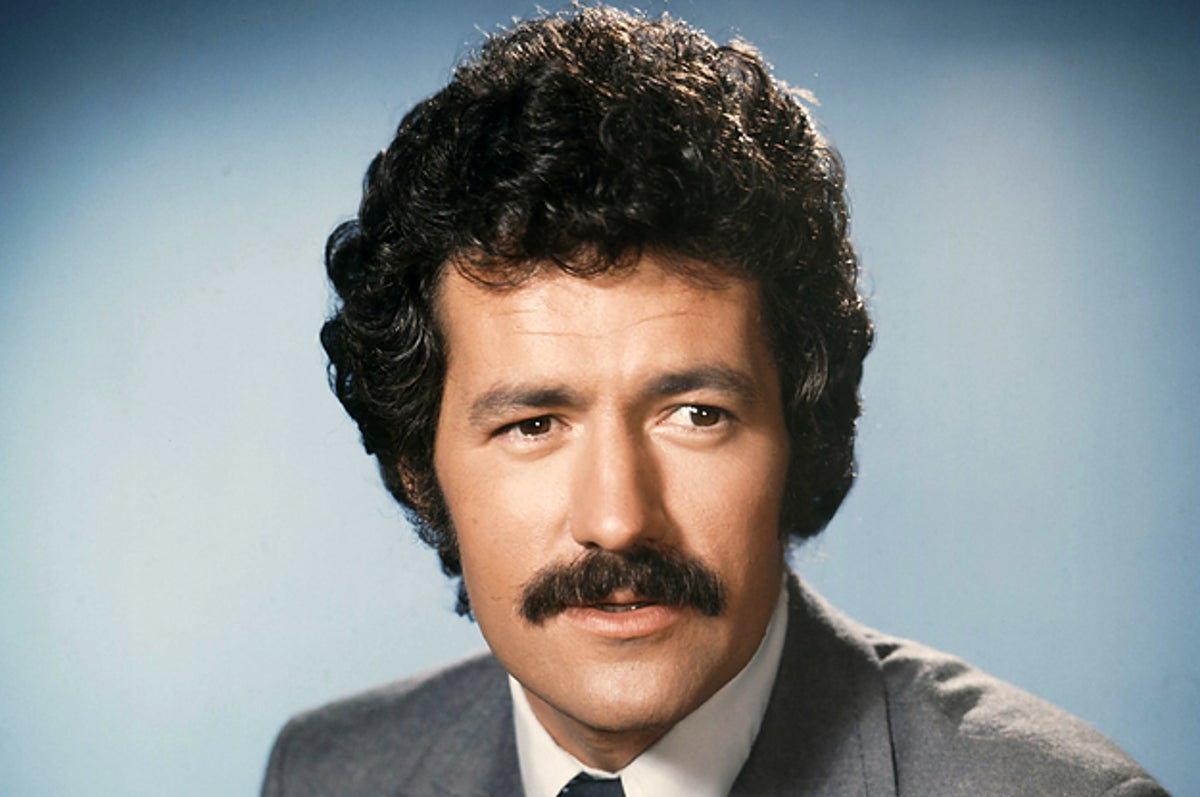 
This horrible year did give us some good things: Dolly Parton as world savior, two vaccines, all of the cardboard dogs in the audience at the 2020 National Dog Show.

But it also took a lot from us, and in terrifying, previously unfathomable ways.

We lost quite a few people in 2020 to whom we often turned when things are bad and we need cheering up in our own lives, from Alex Trebek of Jeopardy, to Chadwick Boseman of Black Panther.

Here’s a look back on just a few of those in the public eye whom we lost this year.

Joseph Lowery, minister and leader in the civil rights movement, 98

Malik B. (also known as Malik Abdul Basit), rapper, singer, and a founding member of the Roots, 47

Kobe and Gianna Bryant, basketball superstar and daughter, 41 and 13

Olivia de Havilland, actor and Gone with the Wind star, 104

Katherine Johnson, NASA Administrator whose involvement in the Space Race was told in Hidden Figures, 101

Roy Horn, one half of entertainment duo Siegfried & Roy, 75

James Lipton, host of Inside the Actors Studio, 93

This story is part of our series on the year 2020. To read more, click here.