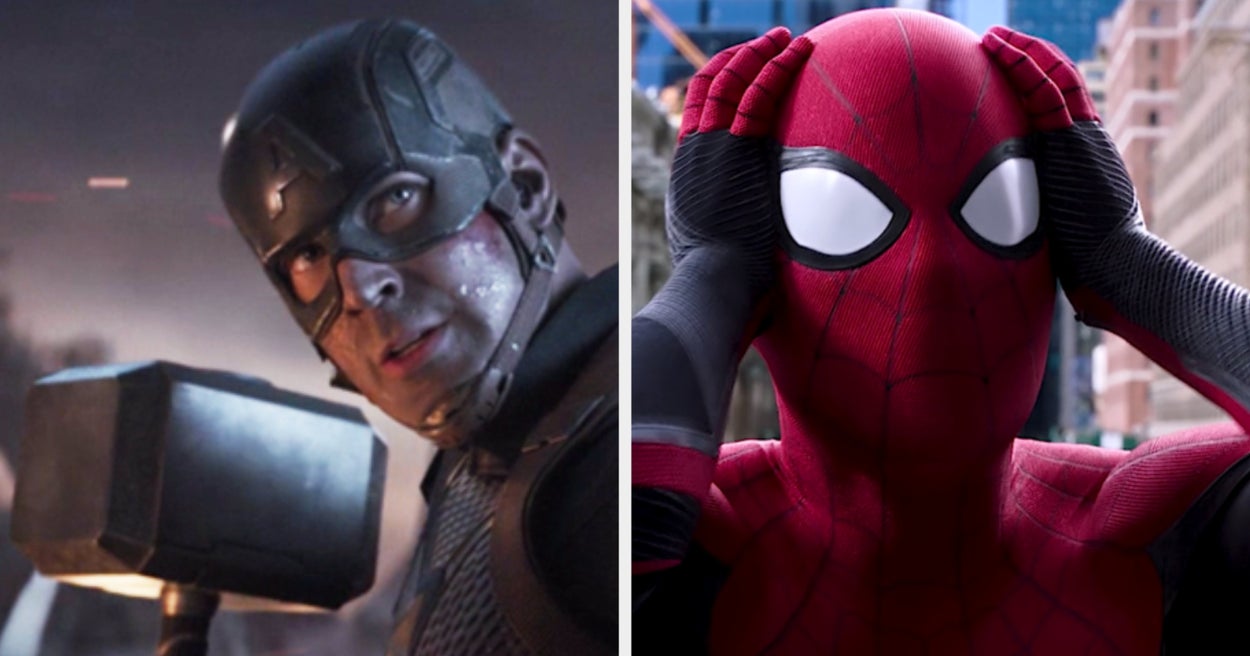 We asked the Buzzfeed Community to tell us which MCU moment shocked them to their core and their answers definitely made our jaws drop! Below are some of the shocking responses:

Ego confessing to murdering Peter’s mother in Guardians of the Galaxy Vol. 2.

Spider-Man’s identity being revealed in Spider-Man: Far From Home.

Quicksilver sacrificing himself for Hawkeye in Avengers: Age of Ultron.

The iconic “on your left” callback in Avengers: Endgame.

The Mandarin being a fake villain in Iron Man 3.

The bargaining sequence in Doctor Strange.

Vision casually picking up Mjölnir in Avengers: Age of Ultron.

Nat jumping off the cliff on Vormir in Avengers: Endgame.

Hank, Janet, and Hope’s dusting in Ant-Man and the Wasp.

The reveal that most of S.H.I.E.L.D. was actually HYDRA in Captain America: The Winter Solider.

And finally, Hela knocking Thor’s eye out in Thor: Ragnarok.