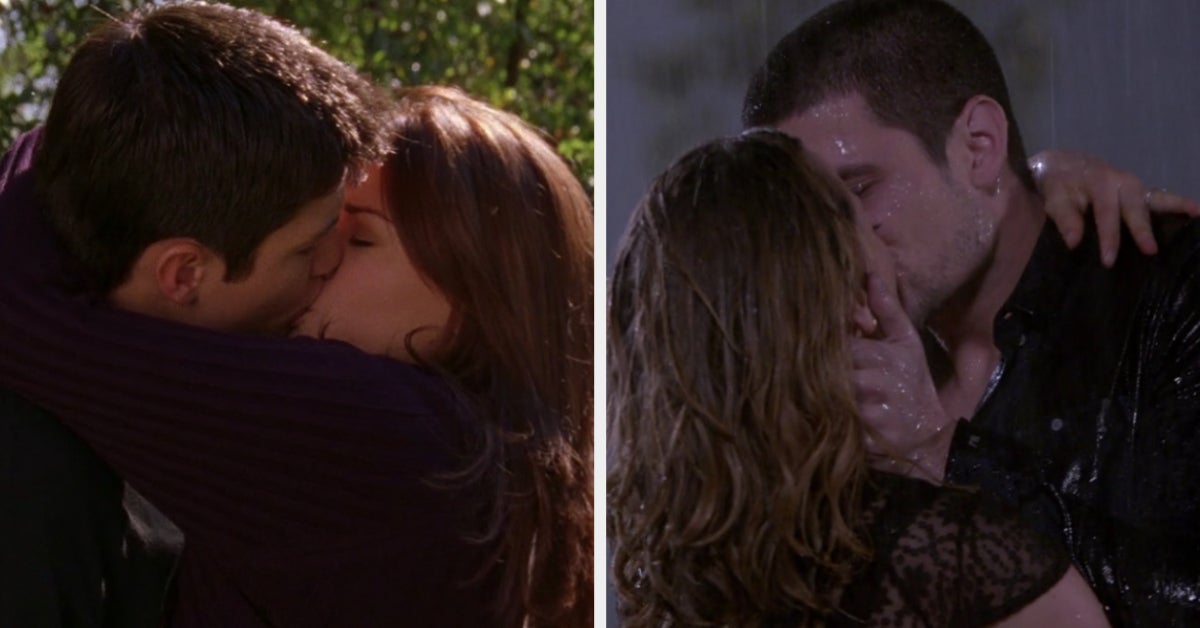 There are lots of great couples on One Tree Hill.

But let’s be honest: No One Tree Hill relationship quite compares to Nathan Scott and Haley James, aka Naley.

Not only are they the best couple on the show, they’re one of the best teen drama couples ever.

Here are some moments that prove Naley has one of the greatest love stories on TV:

First, when Haley reluctantly agreed to tutor Nathan and he gave her the iconic Cracker Jack bracelet.

When they went on their first date and named all the things they liked about each other.

When Nathan decided to change for Haley.

When they had their first kiss and it was, of course, perfect.

When Nathan snuck out of the hospital so he could see Haley and tell her how much she meant to him.

When Nathan told Haley he was in love with her.

When they made up after an argument and kissed in the rain.

When Nathan told Haley he wanted to be with her forever, even if it wasn’t “normal” for their age.

When they got married!!

When they made the most ridiculous voicemail message together.

When Haley wanted their marriage back and Nathan showed her he still cared, even if he wasn’t quite ready to forgive her for leaving with Chris yet.

When Nathan revealed that he kept the newspaper clips of Haley’s tour.

When Nathan didn’t even need to open his eyes to see that Haley was worried.

When they decided to renew their vows.

When Nathan made the winning shot against his basketball rival and Haley leapt into his arms in celebration.

When Rachel tried to make a move on Nathan and he immediately shot her down.

When Haley told Nathan they were having a boy.

When they vowed to grow old together.

When Nathan told Haley he got into the NBA.

When Haley told Nathan she didn’t want to see him lose his dream, and he had the perfect response.

When they were still so in love after so many years together.

When they fist-bumped to being “a couple of total screw-ups.”

When Nathan teased Haley about being a nerd in school.

When they reunited after Nathan was kidnapped.

When Haley said she was never letting go of Nathan again.

And finally, when they kissed in the rain one more time at the end of the series.