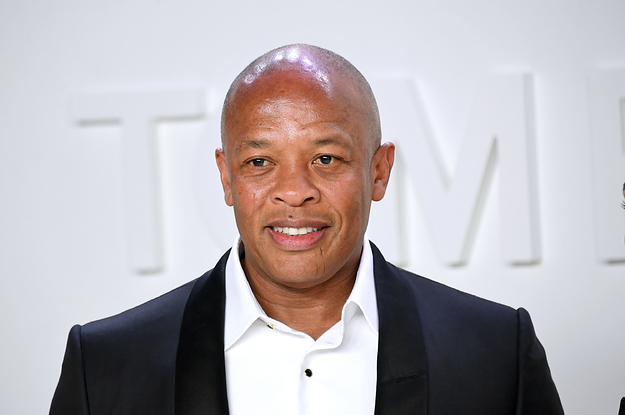 TMZ reports that Dr. Dre is currently in the ICU of Cedars Sinai Medical Center in Los Angeles after suffering a brain aneurysm.

Sources told TMZ that the legendary rapper, producer, and music mogul was admitted to the hospital on Monday and remained there as of Tuesday afternoon.

TMZ also reports that Dre’s condition is currently “stable and lucid,” and that doctors are conducting “a battery of tests” to find out what caused the aneurysm.

Dr. Dre is one of the most important and influential figures in popular music in the last 50 years, shaping hip-hop and pop’s sound for decades through his work as part of N.W.A. and during his own solo career.

Dre has been responsible for discovering some of the biggest artists in music, including Kendrick Lamar, Eminem, and 50 Cent.

Dre also co-founded Beats Electronics with music mogul Jimmy Iovine. When the company was bought by Apple in 2013, Dr. Dre achieved what Forbes referred to as “the biggest single-year payday of any musician in history.”

We’re pulling for Dr. Dre’s speedy recovery and to get well soon.