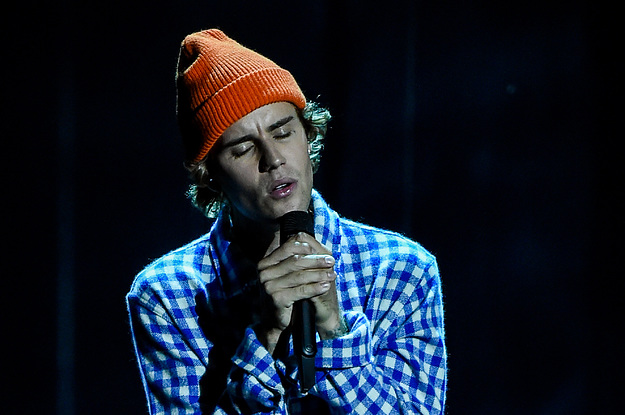 On New Year’s Eve, Page Six published a story claiming that Justin Bieber was studying to be a minister at Hillsong, the megachurch that he’s previously been associated with.

Earlier today, the singer blasted the claim on his Instagram while also opening up about the status of his relationship with Hillsong.

Bieber said there was no truth to his studying to become a minister or “anything even close to that,” referring to the report as “fake news.”

He also distanced himself from Hillsong, saying that it was “not [his] church” and clarifying that he’s now a member of the Churchome megachurch.

Bieber also shared beliefs on faith that, as Entertainment Tonight points out, are also reiterated on Churchome’s website.

Bieber’s ties to Churchome go pretty deep: According to ET, one of the megachurch’s lead pastors, Judah Smith, officiated his wedding to Hailey Bieber in 2019.

In other news, Bieber dropped a new single and video, “Anyone,” just a few days ago. The song is good and the video is intense.