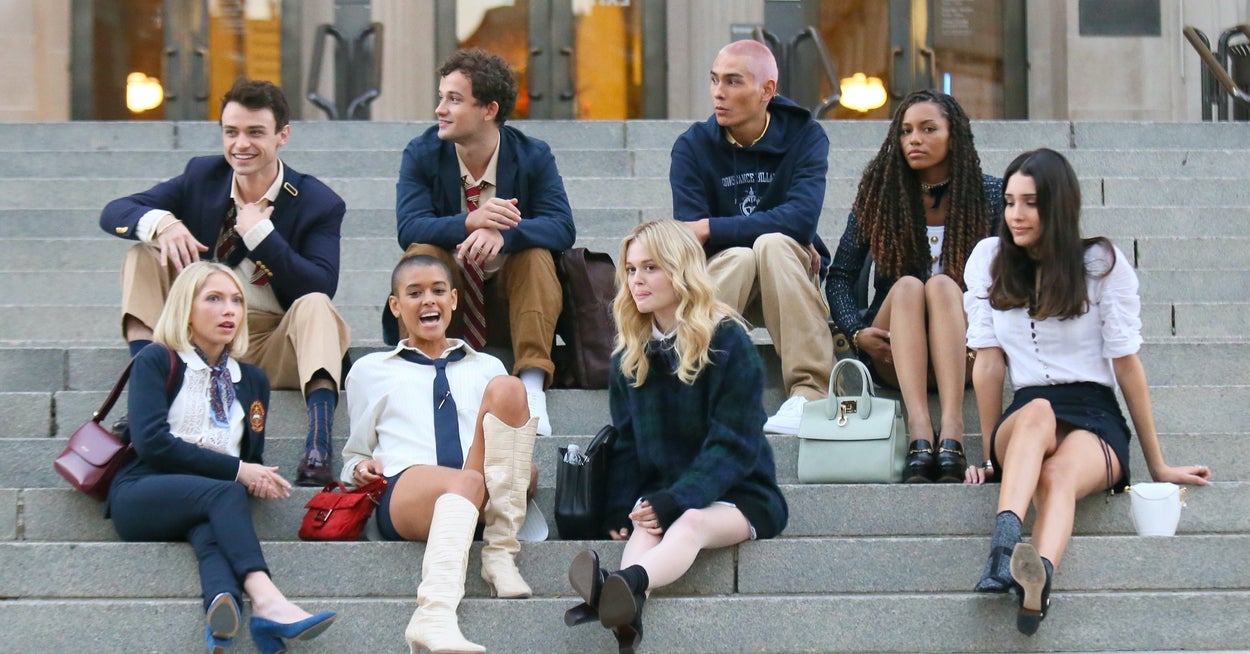 Details about the Gossip Girl reboot on HBO Max have been released little by little, but that hasn’t stopped my excitement from growing!

Here’s everything we know about the series and the newest generation of Upper East Siders: First, the character names and “minimal” descriptions have finally been revealed!

Next: The series will take place eight years after the original Gossip Girl ended, introducing a new class of private school teens. It will focus on the ever-changing landscapes of social media and New York, and their impact.

Also, fans will get an instant sense of nostalgia after seeing some familiar places…

…as well as hearing some familiar voices. Kristen Bell has already been confirmed to return as the series’ narrator.

And finally, the premiere date: due to the coronavirus pandemic, the reboot’s premiere was pushed from 2020 to 2021.

Thankfully, the original Gossip Girl is currently streaming on HBO Max to hold us over in the meantime!

Do you think any of the new characters will have similar personalities to the OG GG cast, based on their descriptions? Tell us who in the comments below!