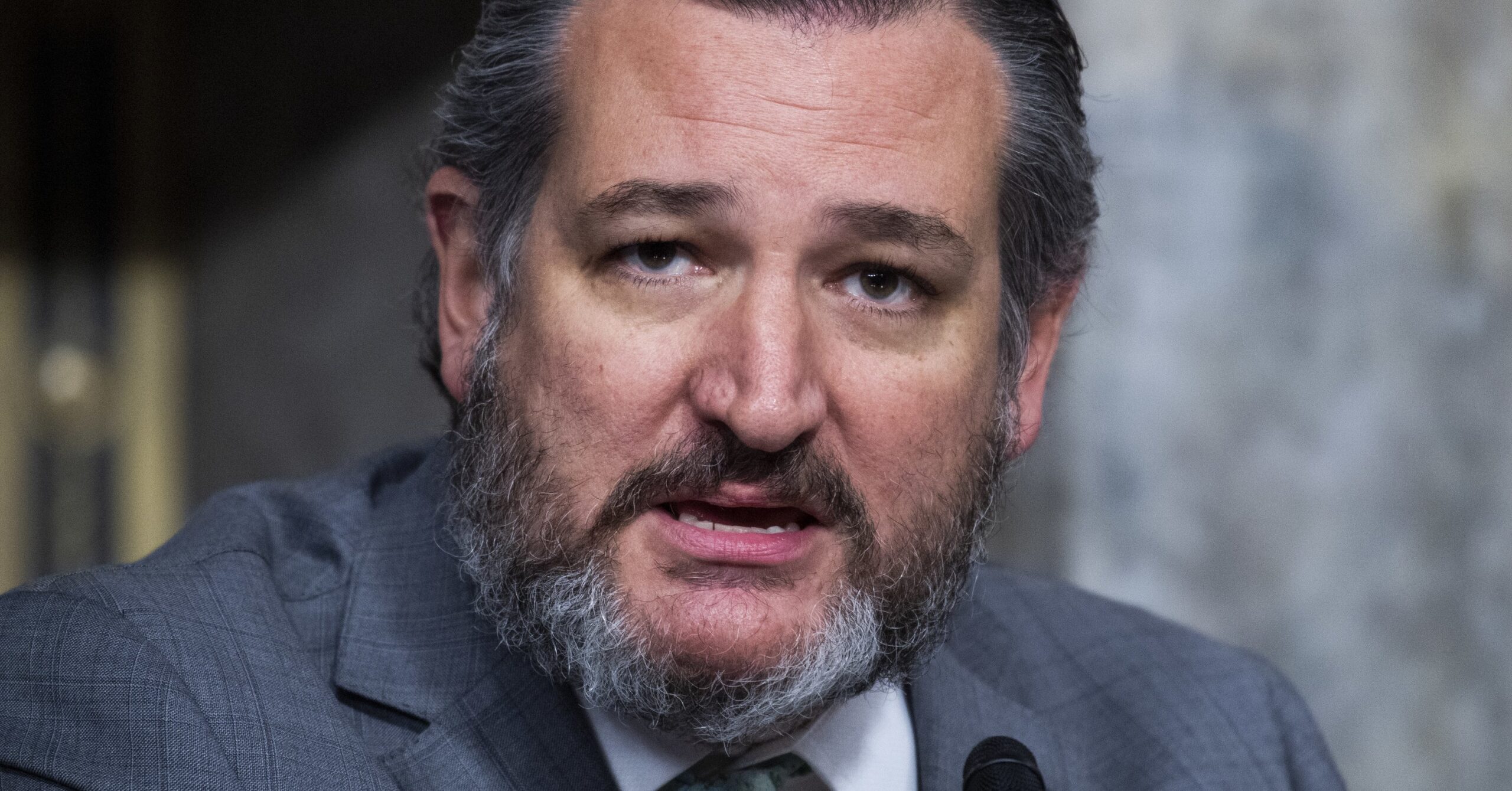 The objection was the first of several attempts to overturn the will of voters that are expected during the session at President Donald Trump’s behest, though none will succeed. Each objection will trigger a two-hour debate and a subsequent vote in the House and the Senate. The objections will not change the outcome of the election, which President-elect Joe Biden won in November.

Gosar’s objection was particularly notable, as he and other Republicans have baselessly claimed that there were fraudulent votes cast that changed the outcome of the election. But Gosar himself was reelected in Arizona, and Republicans have claimed, illogically, that only Trump was affected, despite down-ballot Republicans like Gosar having been more successful than many had expected during the 2020 election.

“I rise for myself and 60 of my colleagues to object to the counting of the electoral ballots from Arizona,” Gosar said, having pulled his mask down and exposing his mouth and nose. The comment prompted many House Republicans to stand and applaud, though fewer Republican senators did so, according to reporters in the room.

At the beginning of the Senate debate on the election results from Arizona, Majority Leader Mitch McConnell reprimanded his Republican colleagues for objecting, saying that the votes cast electing Joe Biden as president have been proven legitimate by the courts and that Republicans were attempting to overturn the will of the American people.

“I’ve served 36 years in the Senate. This will be the most important vote I’ve ever cast,” McConnell said, calling a vote against certifying the results would be “unfair and wrong” and would “disenfranchise American voters and overrule the courts and the states.”

McConnell concluded his speech by stating warning his colleagues that a vote against certification will not be “a harmless protest gesture while relying on others to do the right thing.” A vote against certification would create a dangerous precedent, the Majority Leader said, that would hasten the country “down a poisonous path where only the winners of an election actually accept the results.”

Minority Leader Chuck Schumer agreed with McConnell and condemned Republicans for their actions.

Just moments before the joint session convened, Vice President Mike Pence, who is overseeing the session in his role as president of the Senate, released a statement saying he is not able to throw out votes that Trump has claimed are fraudulent, though the president has repeatedly asked him to do so, including at a MAGA rally in Washington just before the vote began.

“It is my considered judgment that my oath to support and defend the Constitution constrains me from claiming unilateral authority to determine which electoral votes should be counted and which should not,” Pence’s statement read, adding that his role was largely ceremonial, defying the president’s wishes.

Trump himself was speaking to a crowd of supporters gathered in DC when the statement was released. He did not appear to be aware that his vice president had contradicted him. “I hope Mike does what he has to do. And I hope he doesn’t listen to the RINOs and the stupid people,” he said as the congressional session began.

According to Capitol Hill reporters, some Democrats booed and groaned when Cruz rose to object to certifying Arizona’s votes, and Cruz could be seen fist-bumping members of the Arizona delegation following his objection. House Speaker Nancy Pelosi was seen sanitizing her gavel after Pence finished speaking.