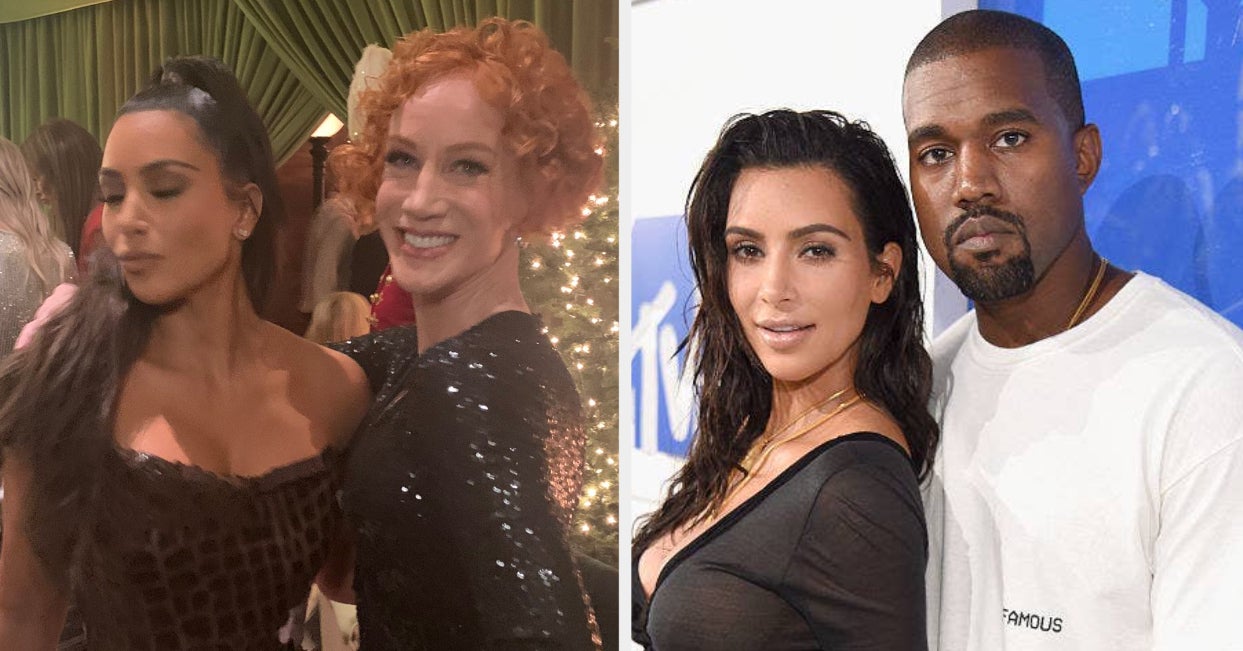 By now, you’ve probably heard the reports that Kim Kardashian and Kanye West are allegedly getting divorced. A source told People that Kim “has had enough,” and “wants some space to figure out her future.”

And while Kim and Kanye have yet to confirm these rumors, at least one person in their orbit is now speaking out: comedian Kathy Griffin.

In case you didn’t know, Kathy is actually good friends with Kim and Kanye. They used to be neighbors, and over the years they’ve developed an unlikely friendship. The Kardashians even supported the comedian when she had her infamous Trump photo scandal in 2017. And when Kathy got married last year, she called Kim her “maid of honor.”

So when the reports came out about Kim and Kanye’s split, Kathy took to Twitter, presumably to share her inside look at their marriage.

“I think she really tried,” Kathy wrote. “Truly loves him.”

“I like her. He certainly isn’t the devil or anything, but I believe she tried everything to make it work,” she said, adding: “He made her laugh a lot and she embraced his eccentricities.”

“She loves being a mom more than anything. There’s my two cents,” she concluded.

Welp, there you have it — straight from a source who used to live exactly 15 feet away from them.

You can read more reactions to the divorce rumors here.