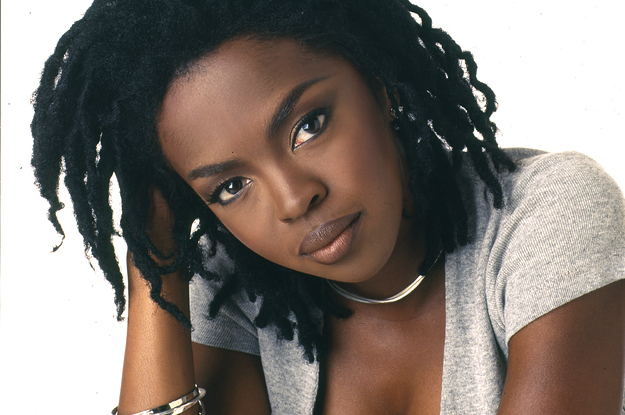 The Miseducation of Lauryn Hill is one of the best albums to date! But even though it’s a massive commercial and critical success, not to mention a staple for so many of us, Hill has never followed it up with another studio album.

Now, she’s explained why that is. “The wild thing is no one from my label has ever called me and asked how can we help you make another album, EVER…EVER. Did I say ever? Ever!” Hill said during Rolling Stone’s 500 Greatest Albums podcast.

“After The Miseducation, there were scores of tentacled obstructionists, politics, repressing agendas, unrealistic expectations, and saboteurs EVERYWHERE,” she added.

“People had included me in their own narratives of their successes as it pertained to my album, and if this contradicted my experience, I was considered an enemy,” Hill continued.

After The Miseducation of Lauryn Hill was released in 1998, it won 5 Grammys, including Album of The Year. Hill’s intention to create something her “foremothers and forefathers in music” would like was an absolute success.

Now, she hears other artists sample her music like Drake and Teyana Taylor in their songs.

“I challenged the norm and introduced a new standard,” she said. “I believe The Miseducation did that and I believe I still do this — defy convention when the convention is questionable.”

Hopefully we will one day be fortunate enough to hear another studio album by Lauryn Hill. Either way, she will go down as one of the best music artists in history.