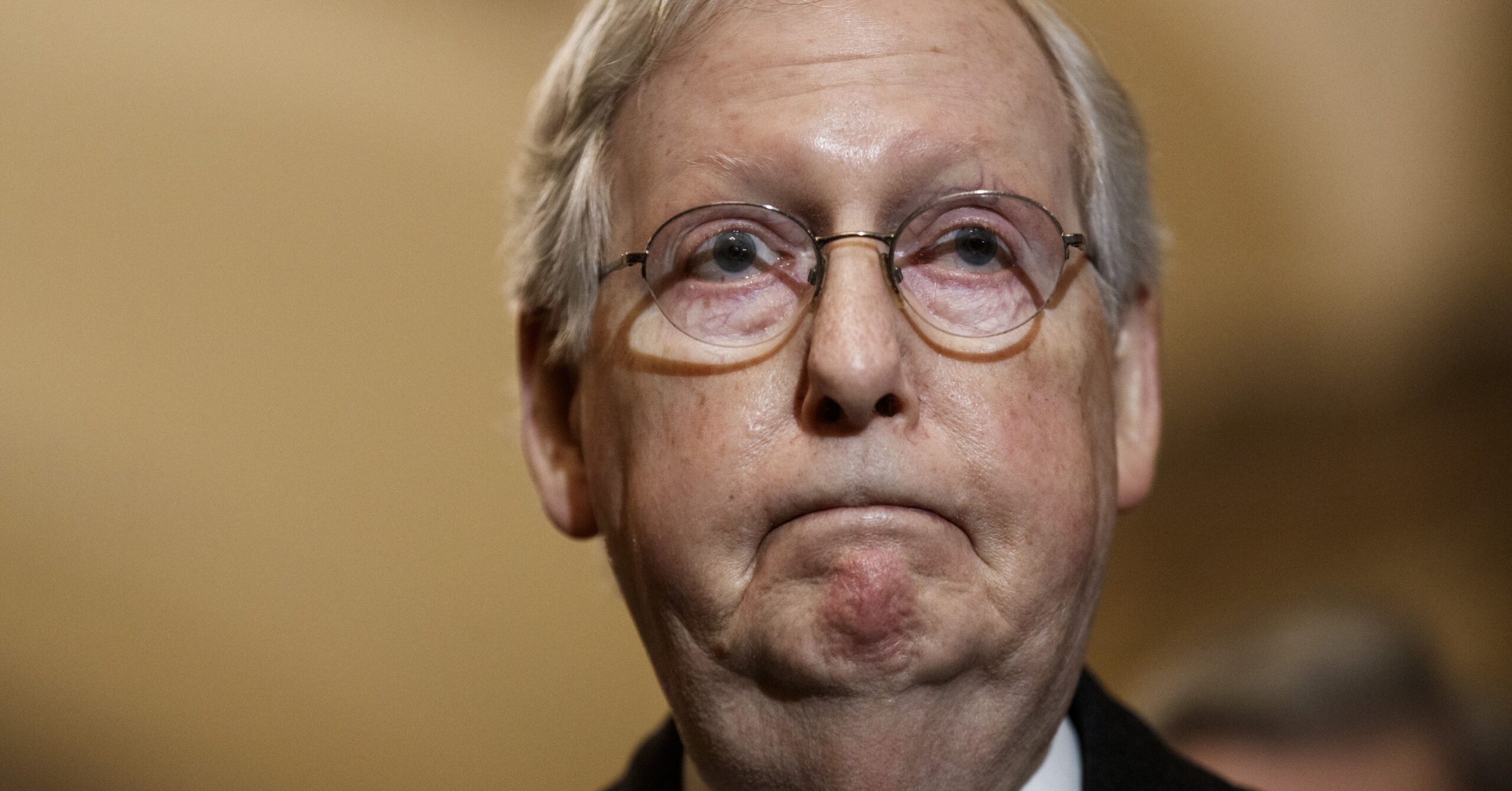 Democrats Jon Ossoff and Raphael Warnock defeated Republican Sens. David Perdue and Kelly Loeffler, respectively, on Tuesday night, becoming the first Democrats to represent the state in the Senate since 2000.

The victories bring Democrats up to 50 seats in the chamber, tied with the 50 seats held by Republicans. But incoming vice president Kamala Harris casts the tie-breaking vote, giving Democrats the power to take control. Democrats will control both chambers of Congress as well as the White House, a level of power the party hasn’t held since the start of 2011 under then-president Barack Obama.

Senate control is pivotal for President-elect Joe Biden’s chances to enact his agenda because he no longer has to go through McConnell. Sen. Chuck Schumer of New York, the current Senate minority leader, is expected to take over as majority leader. It is a massively powerful role, as the majority leader controls the floor schedule and can cause or block votes on any piece of legislation.

McConnell used that power to great effect, stonewalling bills passed in the House by both Democrats and Republicans. Rather than vote down those bills in the Senate, McConnell simply ignored them, never letting them go to a vote. Over the four years of Trump’s term, McConnell’s Senate has hardly passed any substantial legislation, despite Republicans controlling both chambers of Congress for the first two of those years. A Republican tax cut bill in 2017 and a bipartisan criminal justice reform bill in 2018 were among the rare exceptions.

Instead, McConnell focused on confirming conservative judges. He was able to confirm 218 federal judges to lifetime appointments under Trump, including three Supreme Court justices. “A lot of what we’ve done over the past four years will be undone, sooner or later, by the next election,” McConnell said last month during the confirmation of Justice Amy Coney Barrett to the Supreme Court. “They won’t be able to do much about this for a long time to come.”

McConnell’s disinterest in passing legislation enraged Democrats — and also drew frustration from some Republicans in the House and the Senate.

Aside from failing to repeal Obamacare after years of promising to do so, high-profile, bipartisan efforts on gun control, immigration, and healthcare all ended up dying on the floor of the Senate. McConnell also presided over two significant government shutdowns, including the longest federal shutdown in US history from December 2018 to January 2019.

Democrats will be under intense pressure to do away with the legislative filibuster, which requires 60 votes to actually get to a vote on a bill. The filibuster means Democrats will need to get at least 10 Republicans to support any bill they want to pass.

Democrats could do away with the filibuster with a simple majority vote. But their narrow margin of power means every single Democratic senator (plus the vice president) would need to support the move. That is unlikely to happen. Democratic Sen. Joe Manchin has publicly sworn that he will not vote to end the filibuster.

Still, Democrats will have one chance per year to bypass Republicans altogether and try to pass major legislation. Each year the Senate can pass a budget reconciliation bill, which is exempt from the filibuster and only needs a majority to pass. In theory, these bills need to pertain to the federal budget, but that can be interpreted widely. Republicans tried to use a budget reconciliation bill to repeal the Affordable Care Act, only to fail to gain 50 Republican votes.

The Georgia results give Biden’s ability to tackle the climate crisis, one of his priorities, a big boost. The new Senate opens the door to raising spending, whether it relates to the federal budget or the next coronavirus aid package, on climate, resiliency, and environmental justice efforts. There’s also now a greater chance that Congress confirms Biden’s environmental appointees.

But the incoming administration still faces an uphill battle in passing any new, bold climate laws, the kind needed to meet Biden’s goal of dramatically cutting climate pollution from the transportation, buildings, and energy sectors in the coming decades.