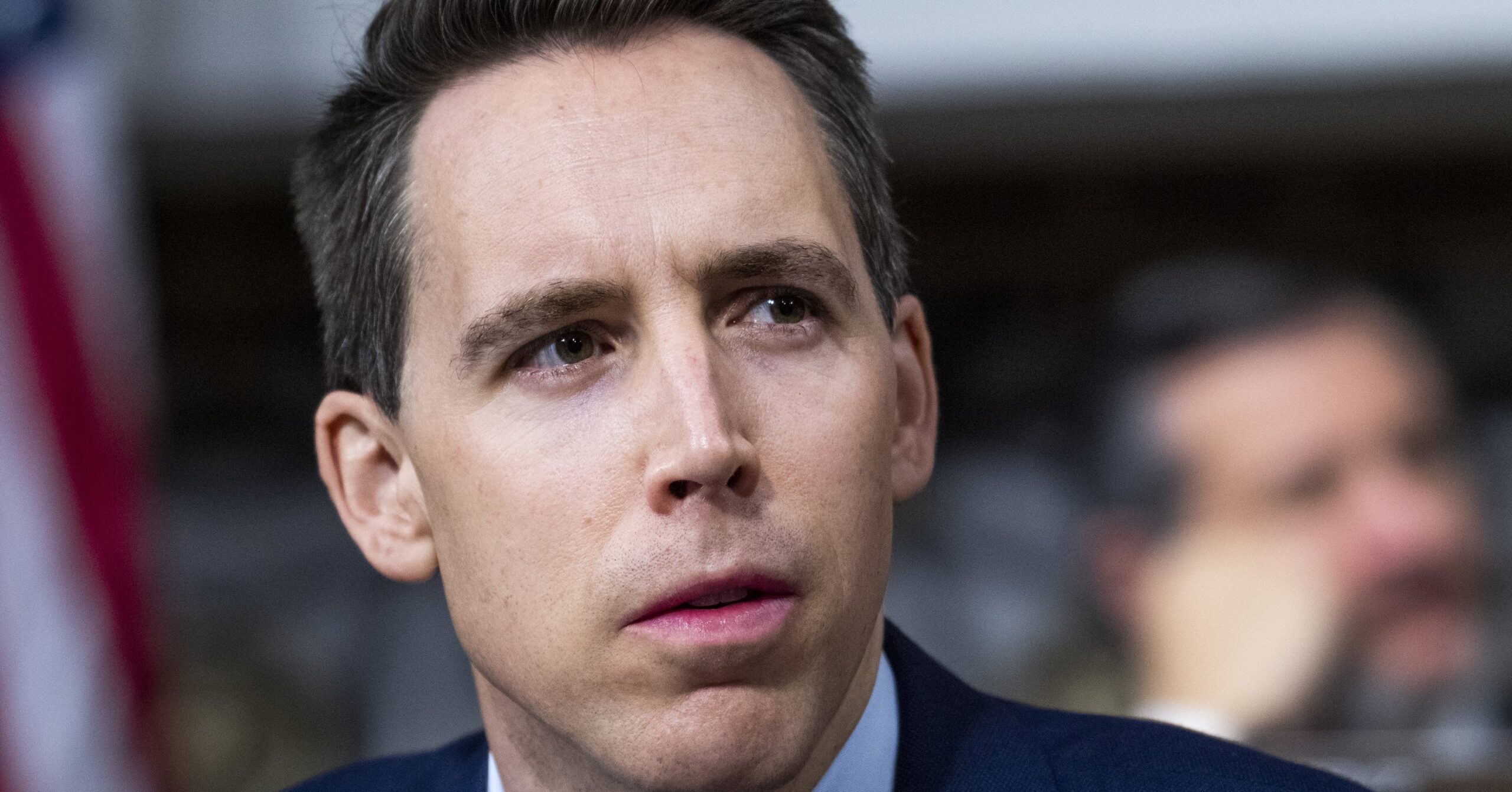 
WASHINGTON — Six Republican senators voted to overturn President-elect Joe Biden’s win in Arizona after a mob of President Donald Trump’s supporters stormed the US Capitol, attempting a coup that forced lawmakers to evacuate.

Members of Congress returned to the House and Senate floors Wednesday evening to resume certifying the Electoral College votes after an afternoon of chaos at the Capitol, which included armed standoffs between Trump supporters and Capitol Police, and in which one woman was shot and killed.

After the Capitol was cleared, several Republicans who had previously said they would object to Biden’s win backed down. But Republican Sens. Ted Cruz, Josh Hawley, Cindy Hyde-Smith, John Kennedy, Roger Marshall, and Tommy Tuberville stuck with their plan and voted, fruitlessly, to contest the will of voters in Arizona who supported Biden over Trump. Their attempt failed, 93-6.

Although Republicans may continue to contest Biden’s win in other states — Hawley intends to challenge the results in Pennsylvania — they have very little support in Congress and will not succeed.

Once the House has rejected the Republican challenge to Arizona’s results, senators will return to the House to resume their joint session. Pence will then preside as members read out the Electoral College results for each state in alphabetical order, at which point a combination of at least one House Republican and one Senate Republican can raise an objection, forcing the House and Senate to split up again for another two hours of debate and a vote on whether the objection. Congress will certify Biden’s win, but it could be a late night.

Lawmakers were first forced to evacuate the Capitol around 2:30 p.m. when Trump supporters breached the building. Members returned just after 8:00 p.m., after being held in an undisclosed, secure location in the Capitol. In the hours between, Trump supporters left graffiti reading “Murder the media” inside the Capitol, took up residence in House Speaker Nancy Pelosi’s office, and set up a noose outside the building.

As of about 5:15 p.m., Capitol Police said they had made just 13 arrests. The Capitol was cleared and all but only a few of the rioters were allowed to simply walk away.

Vice President Mike Pence spoke on the Senate floor when the lawmakers returned to the chamber, saying, “To those who wreaked havoc in our Capitol today, you did not win. Violence never wins. Freedom wins. …. May God bless the lost, the injured, and the heroes forged on this day. May God bless all who serve here and those who protect this place, and may God bless the United States of America. Let’s get back to work.”

Hawley, who was the first Senate Republican who said he would vote to object to Biden’s win, spoke on the Senate floor around 9:15 p.m. after raising his first to greet the mob of Trump supporters outside the Capitol earlier in the day, before rioters stormed the building. Though he did not explicitly say he planned to object to the certification of the results at the time, Hawley’s remarks focused on the “appropriate means” for objecting to election certification. A spokesperson for Hawley later confirmed that he will object to Pennsylvania’s results, Politico reported.

“Violence is not how you achieve change,” he said, but he went on to defend the baseless objections that incited the violence in the first place, “What we are doing tonight is actually very important. … This is the lawful place where those objections and concerns should be heard.”

Hawley specifically called out the election results in Pennsylvania, saying that Congress needed to hear arguments against the state’s mail-in voting law — which passed the state legislature in October 2019, months before the pandemic, without objection from Hawley or other national Republicans. Trump’s allies only filed a challenge to the law after he lost the election and the lawsuit was repeatedly rejected by judges, including the Supreme Court.

Prior to evacuating the Capitol, lawmakers were debating the objection to certifying Arizona’s Electoral College results led by Sen. Ted Cruz of Texas and Rep. Paul Gosar of Arizona. They were joined by 66 of their Republican colleagues in objecting to the certification. Following the riots, some of the other Republican objectors made a 180-degree turn.

“Today is a sad day for our country,” Montana Sen. Steve Daines said in a statement released just prior to the lawmakers’ return to the floor. “We will not let today’s violence deter Congress from certifying the election. We must restore confidence in our electoral process. We must, and we will, have a peaceful and orderly transition of power.”

The statement made no mention of the fact that Daines was among the objectors planning to try and halt the certification of the election.

Senate Majority Leader Mitch McConnell, who has acknowledged Biden’s win and encouraged Republicans not to object to the process, spoke on the Senate floor just after 8:00 p.m.

“I want to say to the American people, the United States Senate will not be intimidated. We will not be kept out of this chamber by thugs, mobs, or threats,” he said. “We will not bow to lawlessness and intimidation. We are back at our posts. We will discharge our duty under the constitution and for our nation.”