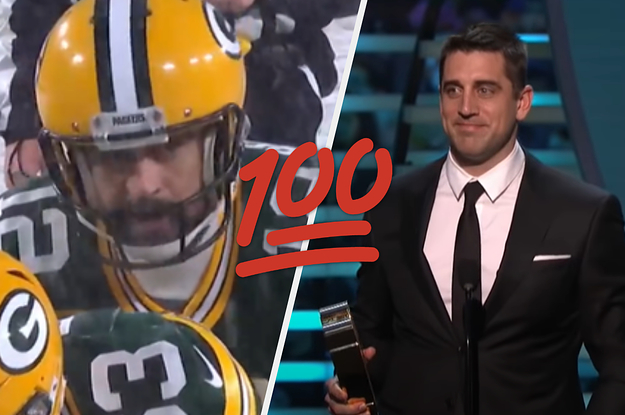 The NFL regular season is over, the MVP race became a four-man race that included Aaron Rodgers, Patrick Mahomes, Josh Allen, and Derrick Henry. All four have been extraordinary during this bizarre year, but the season has wrapped up, and only one will get to hold the trophy.

Sorry to burst the bubbles of those three players and their respective fans, but Rodgers has the MVP in the bag…and it should (but won’t) be unanimous.

Like it or not, one statistic guarantees Rodgers the MVP trophy, and it is not his touchdowns (which Rodgers also leads the league). It is his passer rating.

What about those four men who didn’t win the MVP?