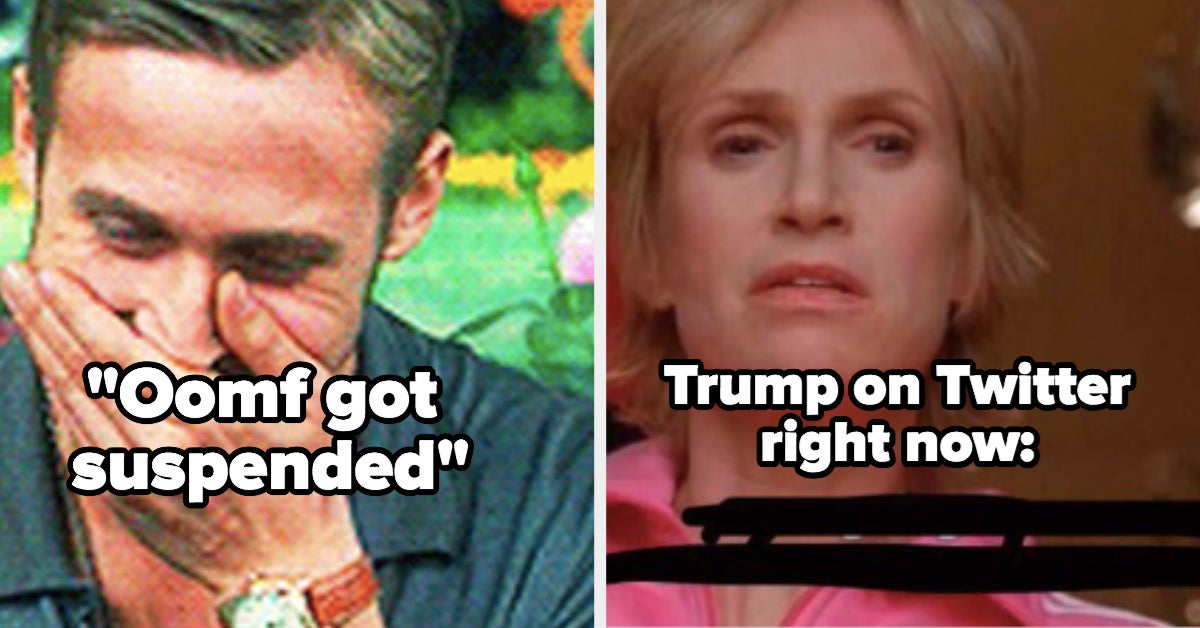 “After close review of recent Tweets from the @realDonaldTrump account and the context around them — specifically how they are being received and interpreted on and off Twitter — we have permanently suspended the account due to the risk of further incitement of violence,” Twitter wrote in a blog post.

Naturally, the internet had a lot to say about this. Here are some of the best tweet reactions: