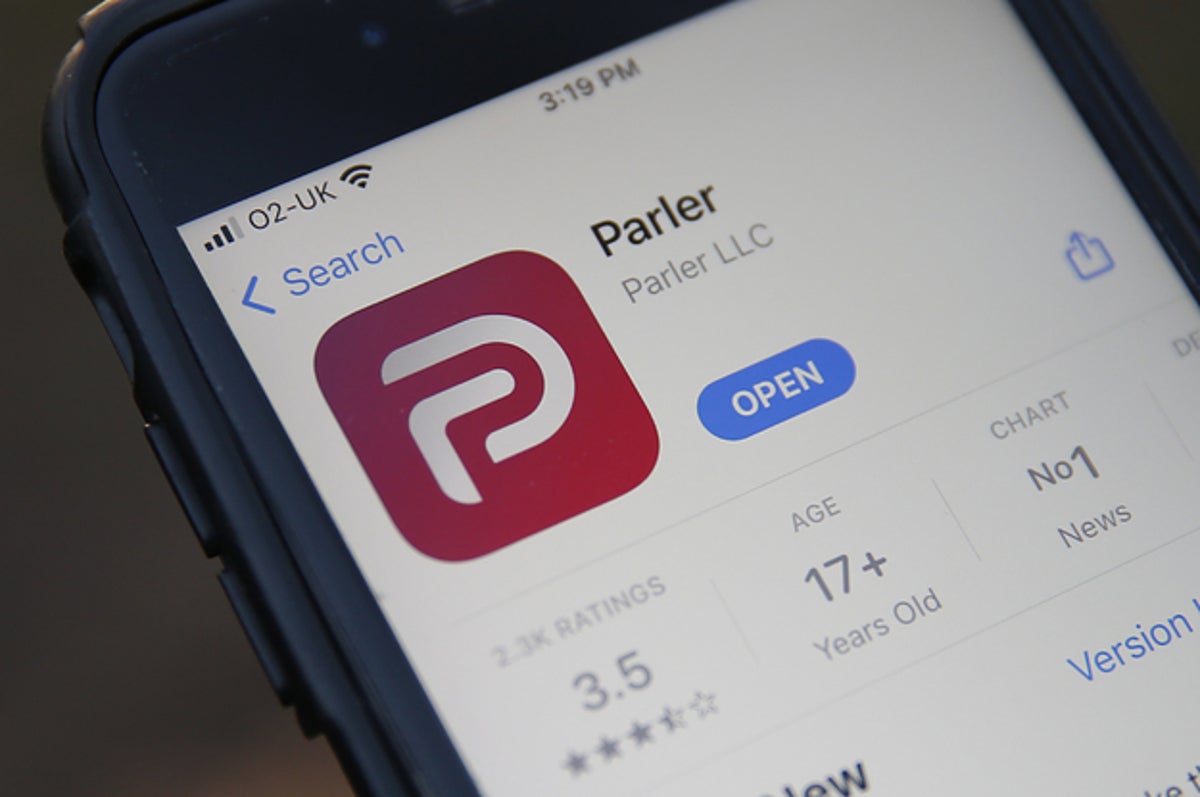 
Apple on Saturday expelled Parler, the social network favored by conservatives and right-wing extremists, from the App Store after it failed to implement a full moderation plan following criticism that the platform was used to plan the riot at the US Capitol.

“Parler has not taken adequate measures to address the proliferation of these threats to people’s safety, Apple said in a statement. “We have suspended Parler from the App Store until they resolve these issues.”

According to a Friday morning email, which was obtained by BuzzFeed News, Apple had given Parler 24 hours to implement a moderation plan or face expulsion from the App Store.

Apple allowed the 24-hour warning to lapse, however, but banned the app a few hours later.

In the email sent to Parler’s executives Friday morning, Apple said there had been complaints that the service had been used to plan and coordinate the deadly storming of the US Capitol by a group of mostly-white President Donald Trump’s supporters.

The attempted coup, which Trump had incited, led to five dead, including a woman who was shot by police, three who died of medical emergencies, and a Capitol police officer.

In the days after the storming of the Capitol, John Matze, Parler’s CEO, wrote that his social network has no way to “organize anything” and that Facebook groups were heavily used to organize the riots. Matze said bad actors turned the protests into a riot and that Parler was turned into a scapegoat.

“Violence and coordinating riots, coordinating rebellions and coordinating insurrections has no place on social media,” Matze wrote. “We value free speech per what the US constitution allows. What the media is doing is by continuing to attack is disgusting. We need to get together and Parley and heal and move on.”