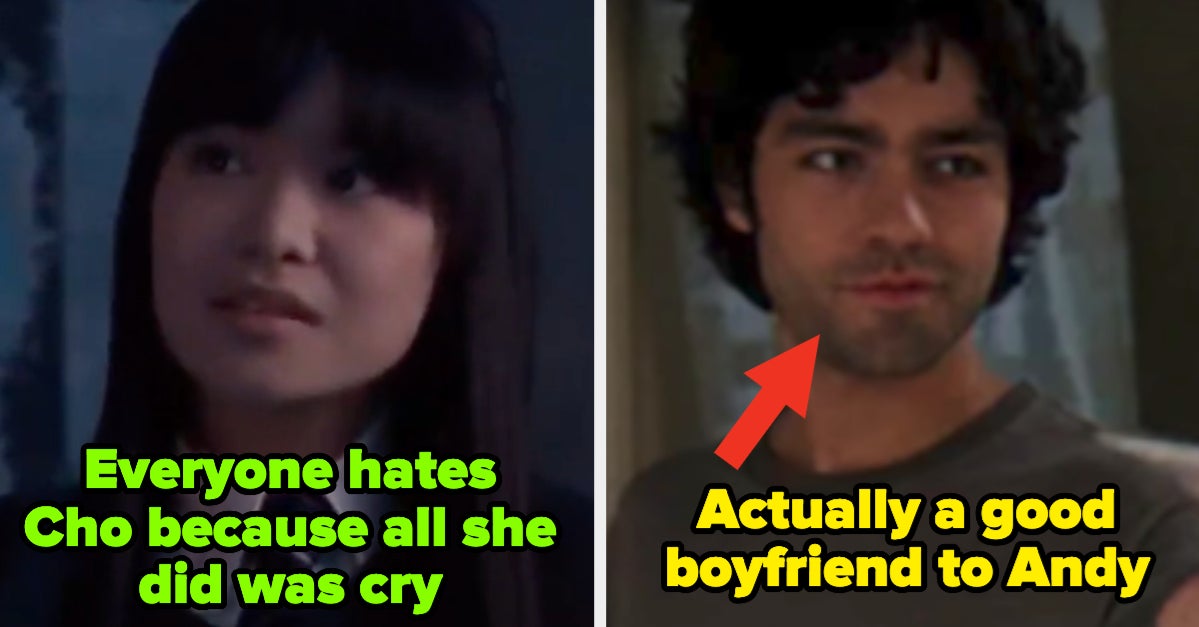 We asked the BuzzFeed Community to tell us which movie characters audiences have been too hard on for no good reason. Here are some characters who deserved a whole lot better:

Baroness Elsa von Schraeder from The Sound of Music (1965)

Edmund Pevensie from The Chronicles of Narnia: The Lion, the Witch and the Wardrobe (2005)

Rue from The Hunger Games franchise

Which movie character do *you* think audiences have been too hard on? Let us know in the comments below!