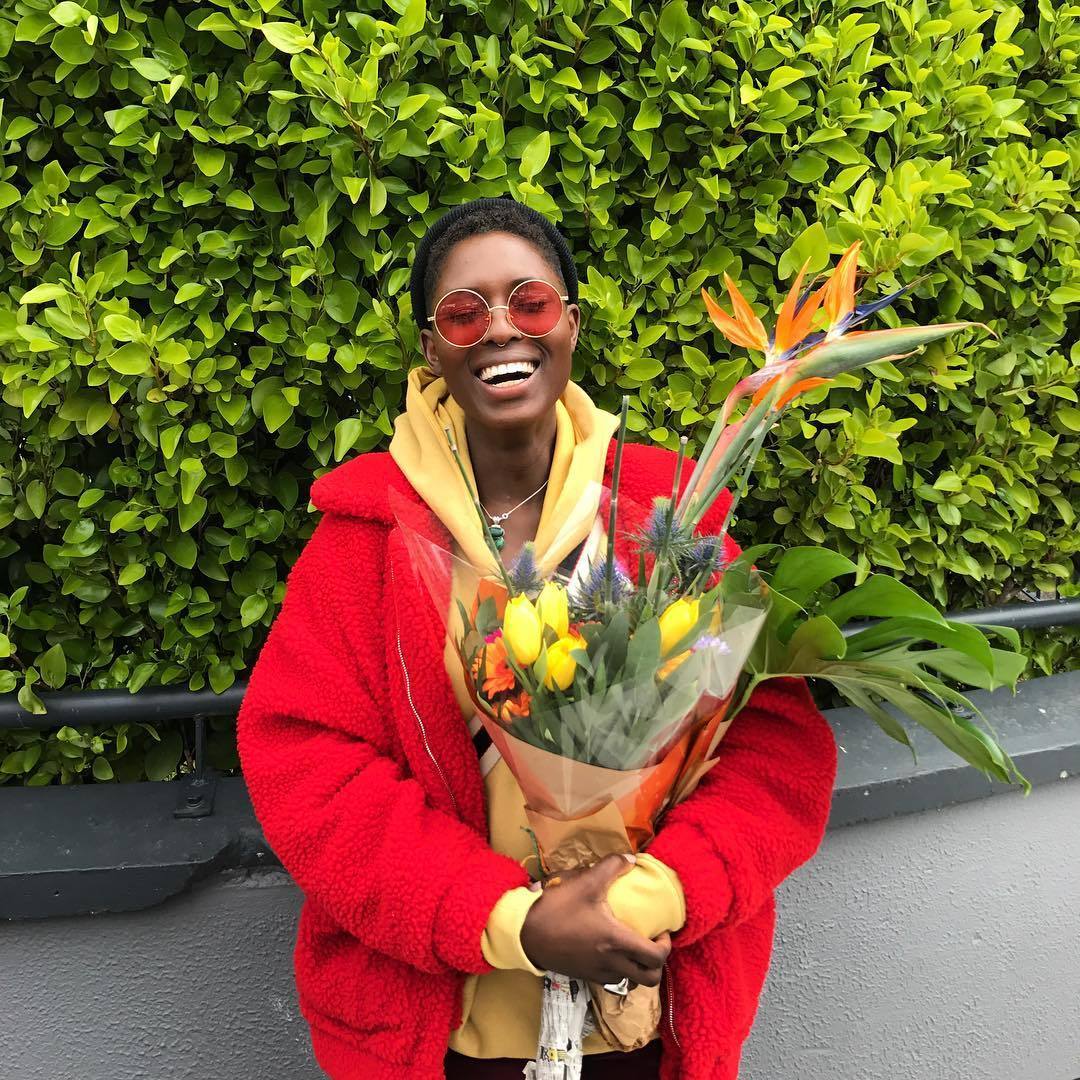 Being a mother is such an act of strength and endurance, it’s no wonder that moms are real-life superheroes in their babies’ eyes — and, as Jodie Turner-Smith, who recently welcomed her first child with Joshua Jackson puts it, “supremely powerful beings” on some “goddess-level shit.”

The Queen & Slim star recently shared her thoughts on the experience of becoming a mom while promoting her new action movie Without Remorse — which she filmed while pregnant with her daughter Janie Jackson — and what she said should be read by every single human.

“The men think they’re hard-core, but they could never [star in a movie] while also making a baby,” she told Elle. “They just couldn’t.”

These are just the facts.

Turner-Smith also talked about the mental toll and isolation of entering motherhood in the middle of a pandemic. “Navigating parenthood at any time is difficult,” she said, “and it’s even more difficult without support, when everything is shut down and you can’t really see other people or go anywhere.”

Although she recognizes that having older children during the pandemic poses another challenge: “I’m not having to sit on Zoom with her and suddenly become her educator as well as her caretaker.”

Back in August, Turner-Smith shared her birth story with British Vogue, explaining that she and Jackson “had already decided on a home birth because of concerns about negative birth outcomes for Black women in America.”

“According to the Centers for Disease Control and Prevention, the risk of pregnancy-related deaths is more than three times greater for Black women than for white women, pointing, it seems to me, to systemic racism,” she wrote.

“Delivering at home ensured that I had what every single woman deserves to have: full agency in determining my birth support.”

“Sometimes I wonder how I will explain to my daughter what it meant to be born in the year 2020,” she continued. “The historic events, the social unrest, and me – a new mother just trying to do her best. I think I will tell her that it was as if the world had paused for her to be born. And that, hopefully, it never quite returned to the way it was before.”