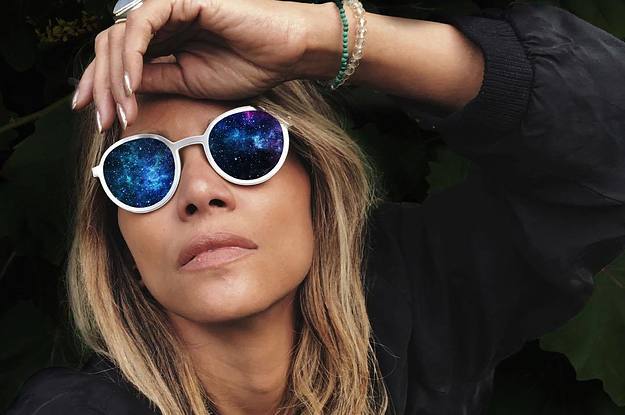 As a young girl, Halle Berry loved to watch successful Black actors play the lead roles in movies and TV shows. Since the Catwoman star was raised by a white mom, she yearned to find people who she could truly relate to.

“It was very, very important,” Berry explained in the PBS documentary American Masters: How It Feels to Be Free. “I really struggled to find images of Black women or women that I could identify with.”

It wasn’t until the actor saw Diahann Carroll in Julia that she realized the type of woman she wanted to be.

“Seeing Diahann Carroll being the star of a show and playing a mother who was a nurse, who was educated, who was beautiful, just rearranged me,” Berry said. “It made me realize I had value and I could turn every week to a woman that looked like who I would aspire to be when I grew up.”

At the time, Carroll was the perfect role model Berry needed in her life.

“I was a Black child being raised by a white woman, so I didn’t have those images in my household,” she said. “Finding them on television and through movies became very, very crucial to me.”

Carroll’s acting in Julia made Berry want to pursue a career in the entertainment industry. And because of that, Berry is now one of the most successful actors today.

By her appearing in movies, she tells other Black kids that they can do it too.