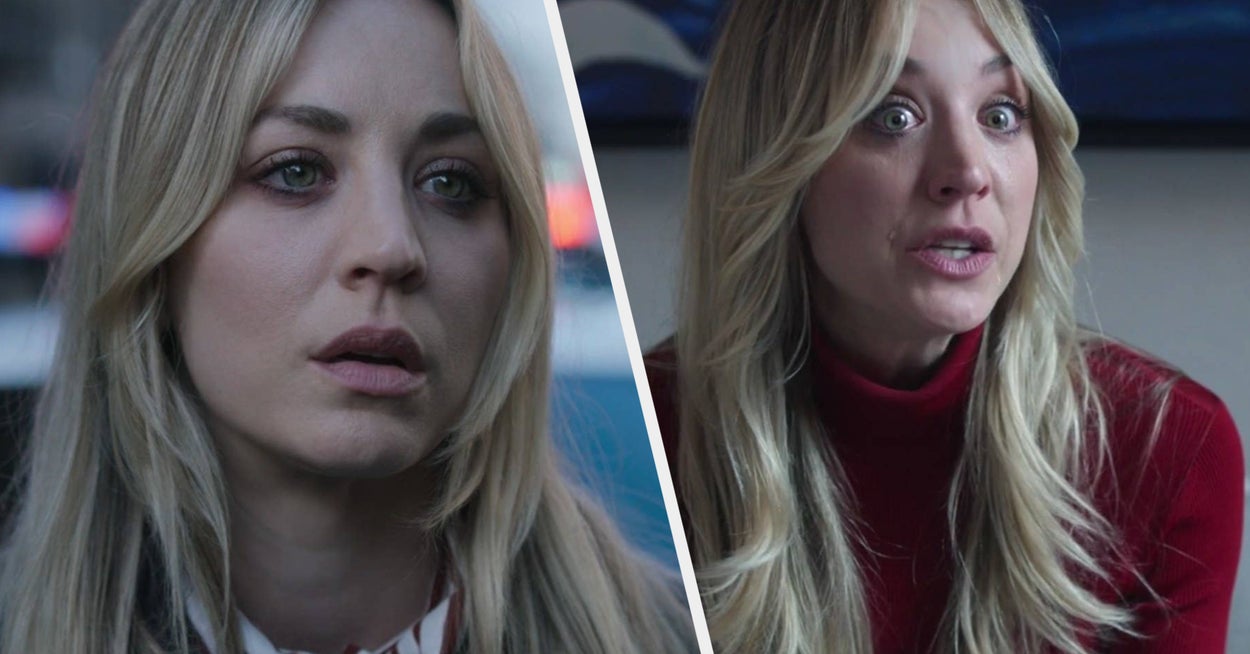 HBO has done it again. Their newest series, The Flight Attendant, somehow manages to take an extremely dark topic — murder — and make a show that feels both lighthearted and thrilling.

Hands down the best part of the show is Kaley Cuoco, who is also obviously the star.

For someone like me, who thinks of Kaley Cuoco in terms of the ditzy-but-loving blonde on The Big Bang Theory, seeing her play an alcoholic flight attendant with severe PTSD who is plagued by a murder scandal is a HUGE leap.

The range of emotions she portrays in every scene is incredible.

She can fake a panic attack so well in her acting that I actually feel my own heart racing when I watch her.

And her ability to convey the feeling of being completely hollow, in the depths of despair, is impressive, to say the least.

Like, look at the face she makes in this scene:

The scene where she gets in her head and kind of loses herself for a moment felt very realistic.

She’s just so adept at playing a woman on the edge.

I feel like I owe a public apology to Kaley Christine Cuoco for not realizing she was capable of taking on such an intense role.

Kaley, I’m so sorry. You deserve all the respect!