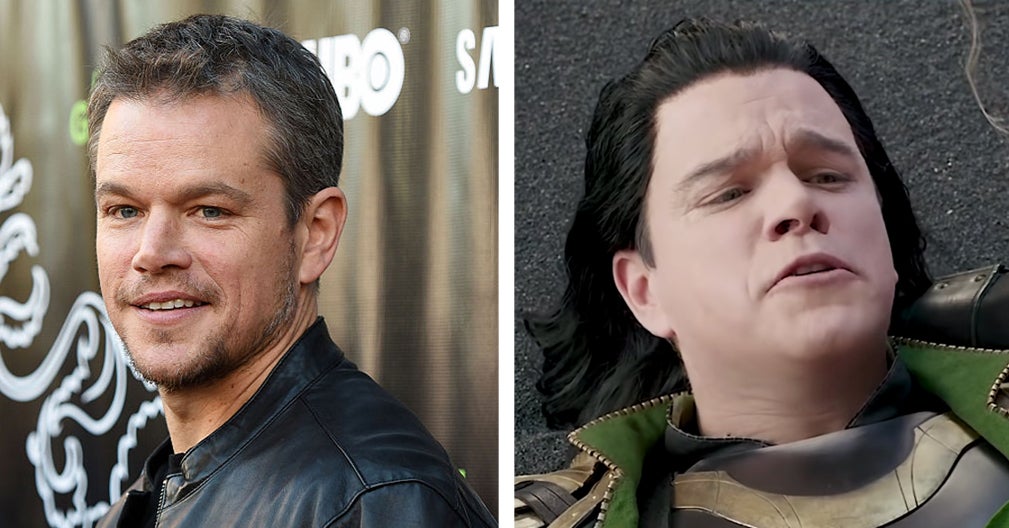 In case you’ve missed it, Australia has played host to a number of celebrities, like Zac Efron and Natalie Portman, who are all currently filming projects down under.

While I haven’t been lucky enough to spot Zac Efron in the flesh (one day), it has been confirmed that Matt Damon recently touched down in Sydney ahead of his participation in Thor: Love And Thunder.

Yep, you read that right. Australians, Matt Damon is now here (albeit quarantining, but he’s HERE), and he’ll also be returning to the Marvel Cinematic Universe.

If you don’t remember, Matt had a small cameo in Thor: Ragnarok as an actor playing Loki in a stage play in Asgard.

There’s no word yet on what role he’ll be playing in the latest Thor film. But, in a press release, Matt said: “I’m so excited that my family and I will be able to call Australia home for the next few months.”

“Australian film crews are world renowned for their professionalism and are a joy to work with so the 14 days of quarantine will be well worth it.”

He’ll be working alongside Chris Hemsworth, Natalie Portman, Tessa Thompson and Christian Bale, who will be playing a villain named Gorr The God Butcher.

Thor: Love and Thunder is set to be released on May 6, 2022, so there’s no doubt we’ll get some more news about the characters before then.